The winter transfer window has closed with a number of big deals completed on deadline day.

Premier League clubs have been busy spending big in the market, with the record outlay of £225million in January 2011 easily surpassed.

Here, Press Association Sport takes a look at six of the best deals done during the window: 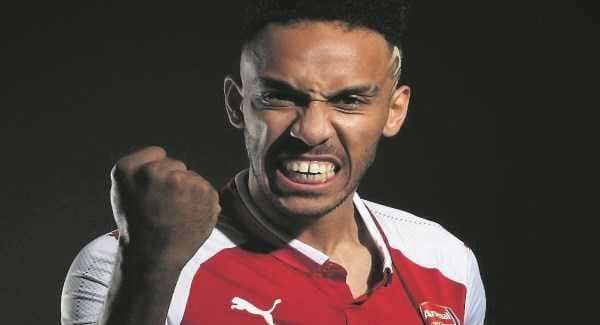 The Gunners pushed through the transfer of the Gabon forward at just after 11:15am, which was a welcome tonic for supporters after the 3-1 loss at Swansea on Tuesday night.

The arrival of Aubameyang eventually saw Chelsea forward Michy Batshuayi head to Dortmund on loan as a replacement – and in turn Olivier Giroud left Arsenal for Chelsea.

Aubameyang scored 98 goals in 144 Bundesliga games for Dortmund, and has his sights set on making his mark for Arsenal – just like a certain Thierry Henry.

“He’s an example for us strikers because he was fast and scored a lot of goals,” Aubameyang said. No pressure there then…

City may already have a commanding lead at the top of the Premier League table, but that has not stopped Pep Guardiola further strengthening the squad.

While the expected deal to bring in Alexis Sanchez never materialised, City shelled out a club-record fee to sign 23-year-old centre-back Laporte from Athletic Bilbao. 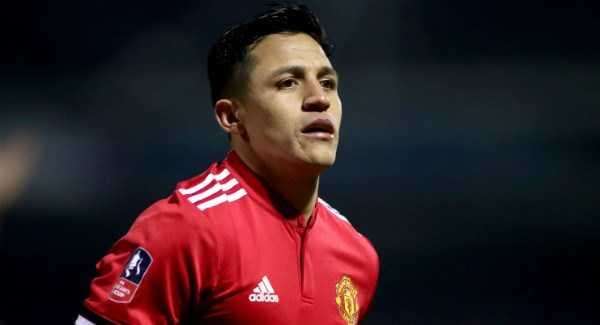 Sanchez did, of course, end up in Manchester – just not the half everyone had thought.

It was something of a coup for Jose Mourinho to snatch the Chile forward from under the noses of the noisy neighbours, albeit an expensive one in terms of the player’s reported wages which are said to be in the region of some £500,000 per week.

United’s innovative announcement of the mega-deal certainly hit the right note with supporters, who will expect Sanchez to now deliver an instant return. 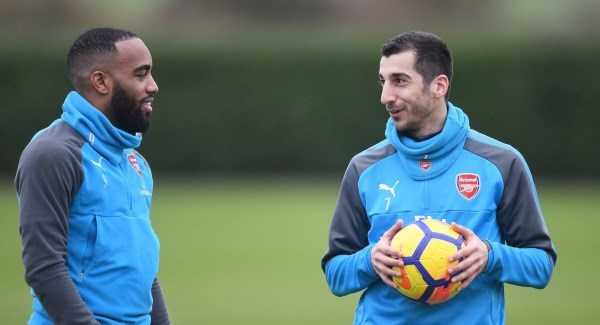 Mkhitaryan described his move in the opposite direction to join up with the Gunners as a “dream come true” – although probably not widely anticipated before the Sanchez swap deal snowballed.

Arsenal boss Arsene Wenger had, though, long been a fan of the Armenian, who was on his wanted list before instead opting to join United from Borussia Dortmund just last summer. 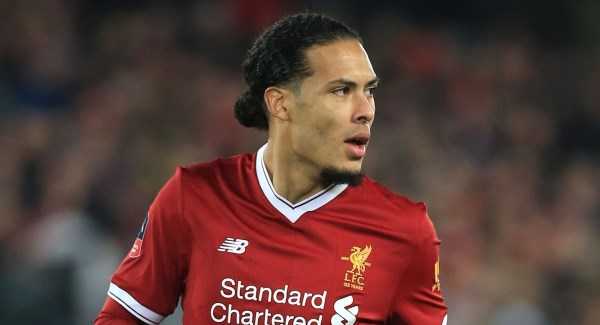 The biggest domestic deal of the January transfer window so far was announced shortly after Christmas.

Dutch centre-back Van Dijk became the most expensive defender in the world when he finally got his own wish granted as Southampton eventually sanctioned a switch to Liverpool.

Van Dijk promptly earned himself instant cult status with the winning goal on his debut against Everton in their FA Cup tie. 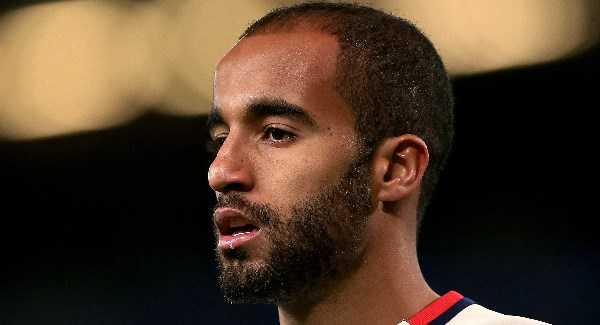 Tottenham left it late but they may have pulled of a coup by landing Moura from Paris St Germain on a contract until 2023.

The Brazil winger arrived at Spurs on deadline day and will add speed and dynamism for Mauricio Pochettino’s side.

The 25-year-old watched from the stands as Tottenham beat Manchester United 2-0 on Wednesday and will be keen to get started against Liverpool next weekend.