The first round of the 2018 NatWest 6 Nations produced thrills and spills across all three matches, entertaining in different ways.

Here Press Association Sport looks at five things we learned from the weekend. 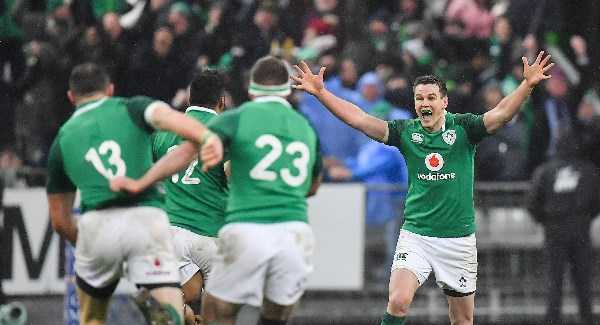 British and Irish Lions fly-half Jonathan Sexton landed a monster 42-metre drop-goal to spark Irish celebrations in Paris. It was hardly a vintage performance but a classic last-gasp victory will boost Ireland’s confidence no end as Joe Schmidt’s men go in search of a third title in five years.

No Billy, no problem

A star was born in Rome when Sam Simmonds ran in two tries as part of England’s 46-15 rout of Italy. The void left at number eight by injuries to Billy Vunipola and Nathan Hughes has been filled by rapid Exeter back row Simmonds, who lacks their size but uses searing pace to suggest there is an alternative to the marauding duo of Island origin.

A side missing a host of British and Irish Lions including Jonathan Davies, Toby Faletau and Sam Warburton were magnificent as they flattened Scotland 34-7 in Cardiff. The theory was that Warren Gatland’s men would be more affected by injury than other teams due to a lack of depth but that has been comprehensively disproved and a seismic showdown with England awaits at Twickenham on Saturday. 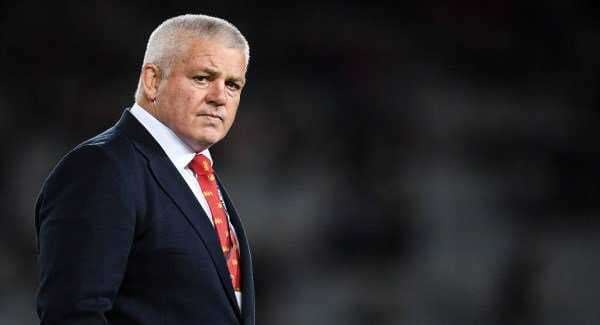 Pre-tournament predictions that Scotland would challenge for the title have been radically revised after they were overwhelmed at the Principality Stadium. Even allowing for their front row losses it was a disappointing display that indicates the optimism generated last autumn by a record win over Australia and near miss against New Zealand was laid on shaky foundations.

Nothing like a pile on to finish off a crazy game! ??Ups and downs throughout but from 1 to 23 we never gave up. #proud

When Teddy Thomas blazed over the whitewash at the Stade de France, Six Nations supporters appeared to have been granted one of their wishes – that a resurgent France would wake from their slumber under the guidance of new coach Jacques Brunel and be a force once more. And while Sexton intervened to deny them a morale-boosting win, there was enough on show in Paris to raise Gallic spirits.