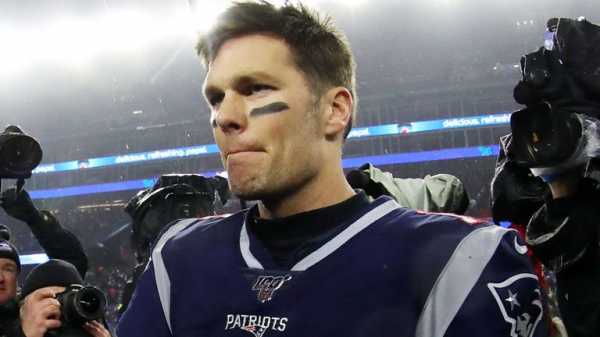 0:51 Tom Brady’s future with the New England Patriots remains uncertain, but it appears the veteran quarterback won’t be retiring just yet

The timing of the Pro Bowl means players from the San Francisco 49ers and Kansas City Chiefs will be unable to take part as they prepare for the Super Bowl, which will be live on Sky Sports Action and Sky Sports Main Event from 10pm on Sunday, February 2.

Patrick Mahomes, Tyreek Hill, Travis Kelce, Chris Jones, Frank Clark and Mecole Hardman had all been selected for the Chiefs, while Nick Bosa, Kyle Juszczyk, George Kittle and Richard Sherman would have been the 49ers’ representatives.

New England Patriots quarterback Tom Brady wasn’t voted into the Pro Bowl for the first time since 2008, while Carolina Panthers linebacker Luke Keuchly won’t be involved following his shock retirement at the end of the season.