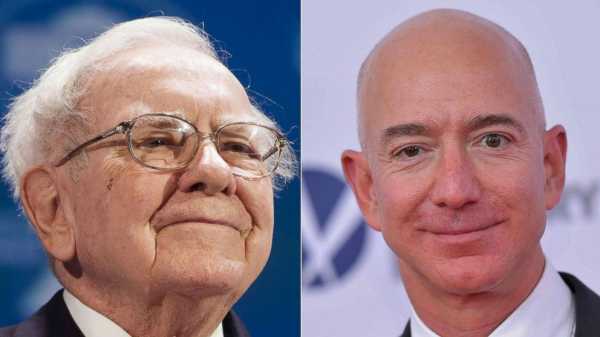 That shudder came despite the fact that the announcement from the three companies offered little in the way of details, except to say that they were forming a new company to reduce costs and improve services for their U.S. employees “free from profit-making incentives and constraints.”

Amazon, JP Morgan Chase and Berkshire Hathaway, which is lead by Warren Buffett, have an estimated combined 1 million workers in the US. JP Morgan, whose president, chairman and CEO is Jamie Dimon, has spent $1.25 billion on medical benefits for its 300,000 U.S.-based employees last year. 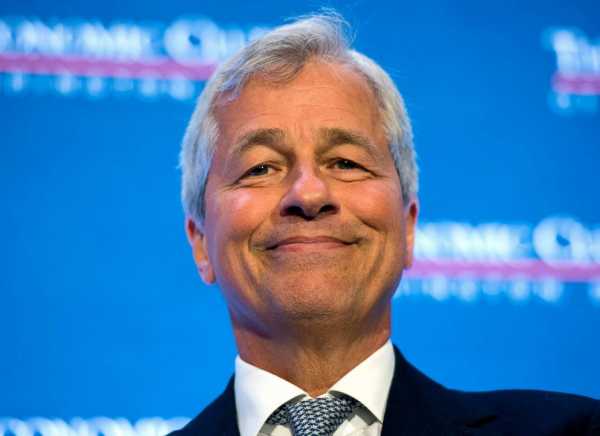 Molly Riley/AFP/Getty Images, FILEJamie Dimon, chairman and CEO of JPMorgan Chase, participates in an interview at the Economic Club of Washington in Washington, D.C., Sept. 12, 2016.

“Someone is losing Amazon, Berkshire, and JP Morgan as a client in the health care service providing business. Those folks that are in that business are probably going to come under pressure,” said Art Hogan, chief market strategist at R. Riley FBR, an investment bank. 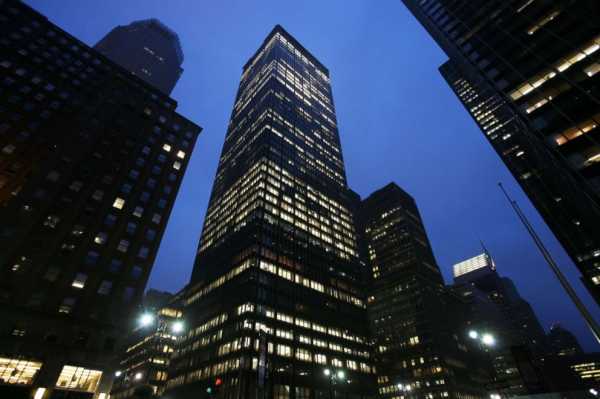 Hogan told ABC News the three business together are a powerhouse trio, even without a clear plan in place.

“At one end you’ve got a very traditional value investor, on the other end you’ve got a ground-breaking disruptor, and sitting in the middle you’ve got the largest financial institution in the country sort of balancing both of those things out,” Hogan said.

In their release, the companies said their initial focus will be on “technology solutions” to provide “high-quality and transparent health care.” 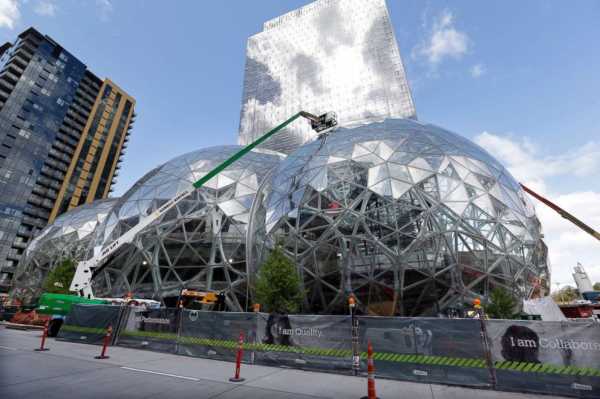 Elaine Thompson/AP Photo, FILEConstruction was underway on three large, glass-covered domes as part of an expansion of the Amazon.com campus in downtown Seattle, April 27, 2017.

“Whether it’s by seeing a primary care clinician or health coach or by interacting with online tools to help them get good advice,” Fischer said.

But Sherry Glied, dean of NYU’s Wagner School of Public Service and former senior economist for health care under Presidents Bush and Clinton, said eventually employees will have to see doctors in person.

“These companies are spread over massive areas,” she told ABC News. “It’s not like they will be able to monopolize the purchase of hospital services or physician services — even though they are all really big — in any one market, except maybe in Seattle.” 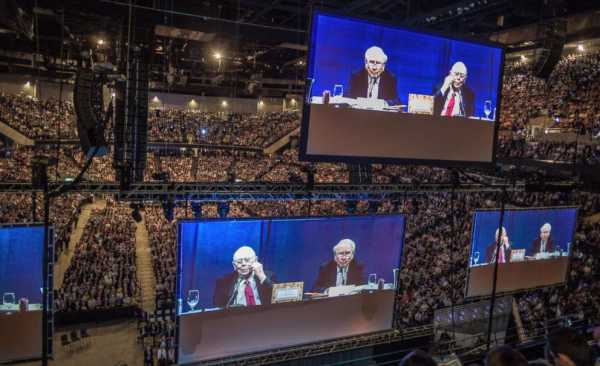 Nati Harnik/AP Photo, FILEBerkshire Hathaway Chairman and CEO Warren Buffett and his Vice Chairman Charlie Munger, are seen on large screens, as they preside over the Berkshire Hathaway shareholders meeting in Omaha, Neb., May 6, 2017.

Fischer says pharmaceuticals are another area with a huge opportunity for cost savings, whether it’s by pushing lower-cost generics, leveraging better rates or ensuring that employees are not being pushed to take high-cost drugs that are largely ineffective.

Glied said another option for Amazon, which is led by Jeff Bezos, would be to start selling pharmaceuticals. 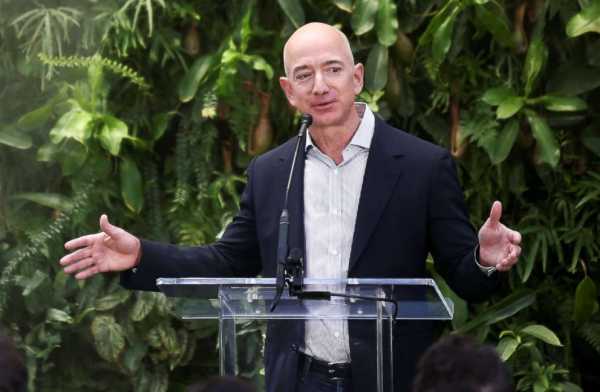 “It’s not clear if Amazon had a pharmacy if that would make some gains, but that’s something to consider,” Glied said.

The big question is: will this new joint internal venture bring down the costs for everyone?

Hogan says if it works well they may offer it externally.

“Or it could act as a model for other companies to do the same thing,” he said.

But Fischer says despite his optimism that the trio may come up with new solutions, he warns that the health care companies are remarkably resilient.

“Health care in the United States is like a balloon. You squeeze it in one place, it will pop out someplace else,” Fischer said. “So they may be able to do a very good job at squeezing the balloon so that the costs for the people who are signed up to this particular health plan or their employees are able to get lower costs, but the hospitals and physician groups around them will either increase the utilization of services for the rest of the population, maintaining their incomes, or use their monopoly power to raise prices.”

Fischer says it may not reduce costs unless the model is spread to the whole U.S. population.