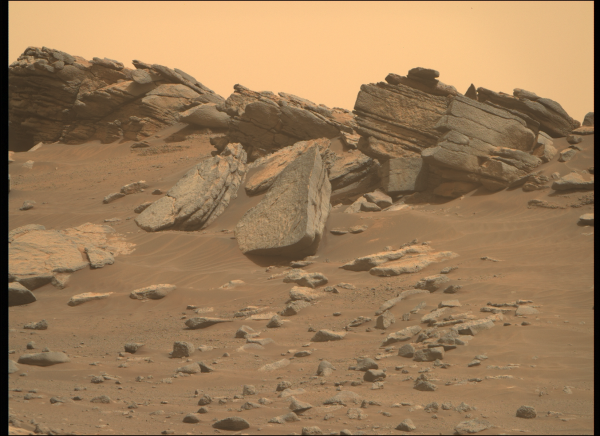 Today, Mars is a wasteland. It’s a dusty desert, rough and pockmarked with craters. There’s no apparent life on its surface. But over the past decades, scientists have found evidence of a lost Mars, one that looked a lot more like Earth than like a hellhole.

“You can see evidence of what Mars was like 4 billion years ago,” says NASA astrobiologist Lindsay Hays. Etched into its rocky surface, “you see things like the remnants of a huge river delta,” she says. You see evidence of past lakes. That gets the imagination going. “There may have been clouds in the atmosphere,” Hays says. “The surface would have been absolutely beautiful.” Past missions to Mars — including with robotic rovers, landers, and orbiters — have added on-the-ground evidence that this watery past is very likely.

A recent episode of Unexplainable — Vox’s podcast that explores big mysteries, unanswered questions, and all the things we learn by diving into the unknown — is about the search for a key piece of evidence that would confirm if there was life on ancient Mars.

Perseverance, NASA’s latest rover that landed on the Red Planet in 2021, is currently exploring an ancient dried-up river delta. The hope is that some form of microbial life that lived — and died — billions of years ago is preserved in its sediments. (It’s less likely that anything is currently alive on Mars.) The rover is on the hunt for rock samples that may eventually be returned to Earth for precise study; they would become the first Mars rocks returned to Earth by a scientific mission (we have some samples of Mars rocks that arrived on Earth via meteorite).

But … what if we find it? What if evidence of past life on Mars is confirmed?

“The reason that I am interested in the search for life has to do with this concept of how interrelated life is on Earth,” Hays explains.

Any two human beings are related by a common ancestor if you look far enough back in their family trees. But the same is true of all life. There’s a common evolutionary ancestor relating a human to a chimpanzee, a chimpanzee to a frog, a frog to an insect, an insect to a spore of fungus. All life on Earth is related, via the last universal common ancestor (or LUCA), a hypothesized microbe that lived billions of years ago.

To Hays, that relationship raises an epic question.

“So, knowing that all life on this planet seems to be all related to each other, what would life on a different planet be like?” she asks.

If life on Earth and Mars has a common ancestor, then that means possibly life started on one of the planets and then was somehow transported to the other (likely by meteorite). It’s possible that life didn’t start on Earth but instead on Mars, or perhaps even somewhere else in space.

Unexplainable is a weekly science podcast about everything we don’t know. For stories about great scientific mysteries, follow us wherever you listen to podcasts.

But if the Martian life seems very different from the life on Earth, then it could mean that “life is so fundamental a process of the universe that you can have two different life-generating events in the same solar system,” Hays says. That means life might be even more common in the universe than we currently suspect.

Hays does caution that answers to these epic questions may still elude us, even with the best of all possible rock samples. Scientific evidence is often ambiguous, and there is sure to be debate about any sweeping conclusion.

But the fact remains: Mars is a hugely important place in our solar system to investigate these questions.

And there could be, right now, a simple rock lying on the Martian surface, with epic evidence inscribed in it. Maybe, just maybe, our robot rover will find that rock, collect it, and show us how special life really is. 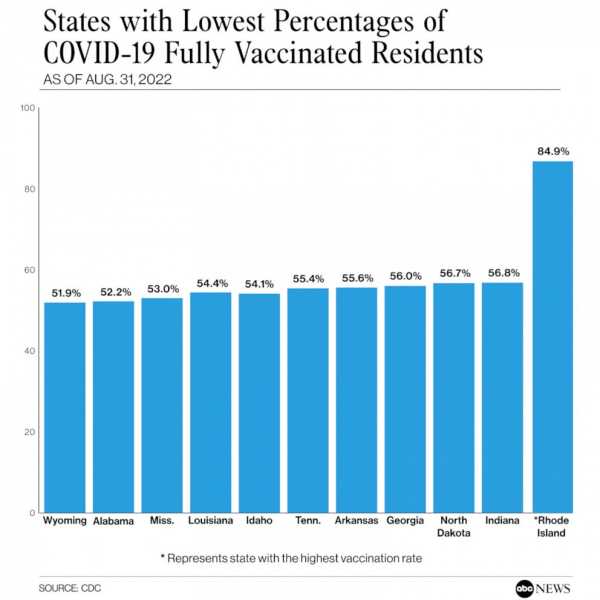 Which states have the lowest COVID-19 vaccination rates? 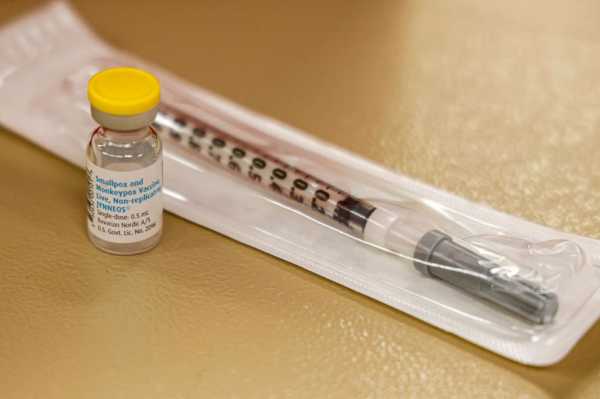 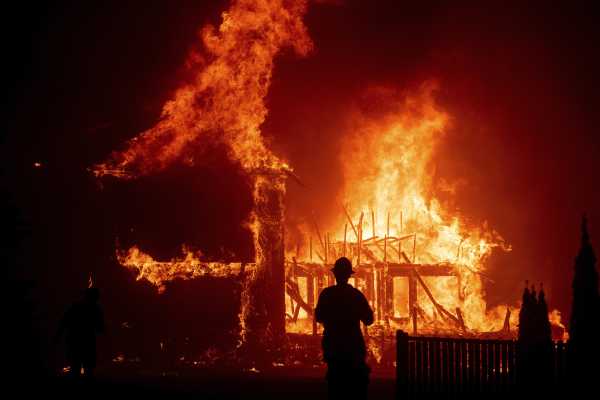 How power companies have caused and worsened wildfires