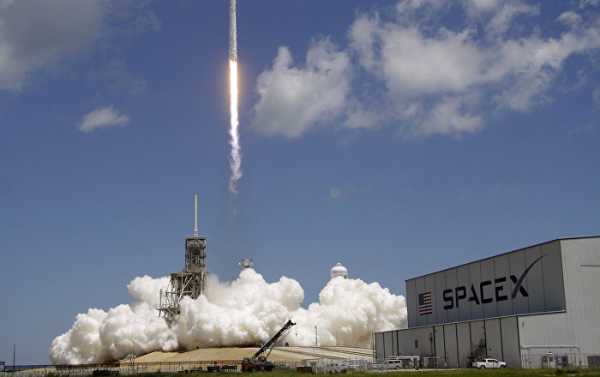 WASHINGTON (Sputnik) – SpaceX has successfully launched a rocket with 64 satellites into space, the company said in a press release.

It also marked the first time SpaceX launched the same booster for a third time, the release noted.