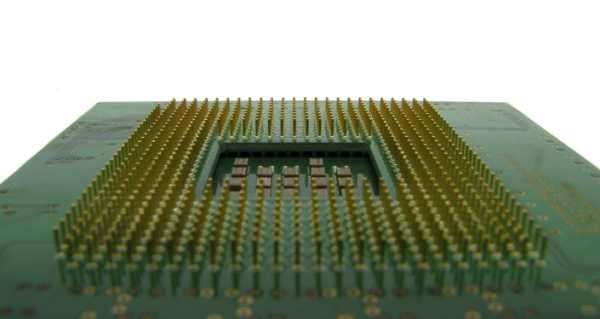 “We write to urge you to designate electronic design automation (EDA) tools as a foundational technology and require a license for all end-users under the ownership, influence, or control of the People’s Republic of China (PRC),” the letter from House Foreign Affairs Committee ranking Republican Michael McCaul and Senator Tom Cotton said.

“We find it deeply troubling that the Department of Commerce allowed such a critical [US] technology to be harnessed to design weapons targeting American service members operating in the Indo-Pacific,” the lawmakers wrote.

Phytium claims to be a civilian company. However, the letter noted that China’s Military-Civil Fusion policy seeks to eliminate the distinction between the nation’s civilian and defense sectors.

The Department of Commerce should immediately designate EDA software as a “Foundational Technology,” which would require all US EDA companies to get an export license before exporting any product to China, the letter said.