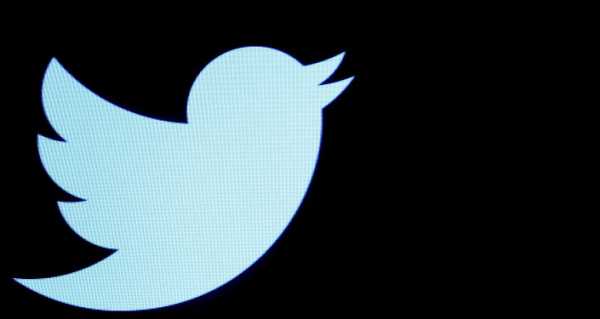 Social media giant Twitter previously halted its verification process in November 2017 after receiving widespread backlash over its decision to verify Jason Kessler, one of the organizers behind the Unite the Right rally in Charlottesville, Virginia, that claimed the life of 32-year-old Heather Heyer.

Twitter revealed on Thursday that the company is relaunching its public verification program for the first time in nearly four years, and will now allow for any users to apply for the highly-coveted blue check mark.

The newly-launched process will require users to have an account that includes a picture and a confirmed email address or phone number, as well as mandating that the specified account be active for the last six months without having violated any company policies.

A Thursday blog post by Twitter explains that users will be able to submit an application by simply going to their account’s setting tab and following the prompts.

The company did indicate that the option will not be available to all users immediately since officials are rolling out the new process over the next several weeks. “If you don’t see this update immediately today, don’t worry! We’re gradually rolling it out to everyone to ensure that we can review applications in a timely manner,” the post explains.

It’s worth noting that Twitter does intend to add additional categories, including scientists, academics and religious leaders, later this year.

Time-wise, the approval could take a “few weeks” depending on the amount of applications that are received at any given time. Twitter clarified during a briefing with reporters that the submissions will be reviewed by actual humans, not through an algorithm.

Twitter initially launched its verification program in 2009 in order to verify the identities of well-known individuals who were at risk of being impersonated, with the tech giant opening the process to the public in 2016.

The verification effort, however, hit a snag and was sent on a hiatus after the company verified Kessler. Twitter also responded to the outrage by removing the blue checkmark from Kessler’s profile, as well as the verification issued to various other white nationalists and far-right individuals.