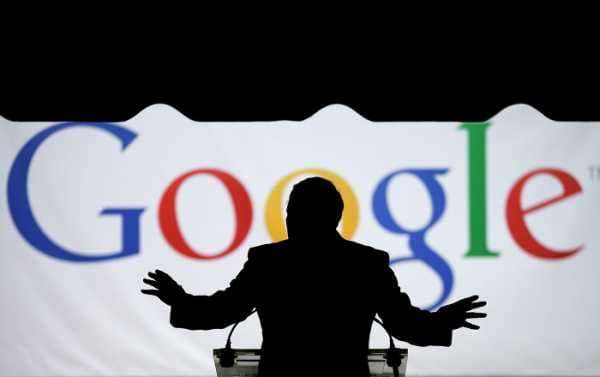 The “location history” option on Google accounts claims in its description to be responsible for collecting data on a user’s movements, but it turns out that switching it off still won’t help if someone wants to track you down via your account.

Google records the movements of its Android and Apple users even after they’ve switched off “location history” in their settings, AP reported. Google records a user’s location along with a timestamp each time the maps app is opened, when a user updates weather forecasts or makes certain searches, even if they are not location-related. Media’s reports have been confirmed by researchers at Princeton University.

The “location history” description in the settings explicitly tells a user that when it is turned off “the places a [user] goes are no longer stored.” In its official statement Google claims to have provided “clear descriptions” for all options, tools for removing one’s history at any moment and noted that location tracking is used to improve a user’s experience.

The company explained that for a phone to stop collecting location data, a user must turn off “web and app activity” — an option that contains no references to tracking a user’s movements in its description.

At the same time, the tech giant provides more information on both options when a user works with them via the Google account website. There, when the “location history” is turned off a popup will appear informing a user that part of his/her activities will still be tracked, including search and maps. However, information regarding “web and app activity” functionality appears only when a user reactivates it — a thing that happens relatively rarely as it is turned on by default.

Information that pops up on devices upon deactivation of “location history” does say that a user’s locations won’t be stored in the “location history” of the user’s account, but fails to explain that it will be partially stored in another section of the account called “my activity,” AP pointed out.

Peter Lenz, a senior analyst at the advertising firm Dstillery cited by the media, points out that the reason for Google’s vague description of the options is probably caused by a desire to boost revenues, which are presumably connected to the amount of user data.

US lawmakers from Virginia and New Jersey have urged to adopt laws, binding tech firms to provide users with clear control over how apps track their activities. Senator Mark Warner, in an interview with AP, said that such cases of unclear tracking are “frustratingly common” for users and offered to impose heavy penalties on those firms, abusing users’ trust.

Netizens reacted differently to the news of Google tracking their movements even after switching off “location history.” Many of them took their outrage to Twitter.

Others wondered why everyone is so hyped about the news, noting that one has nothing to fear unless he or she has something to hide.

Some even took the news with a bit of humor.