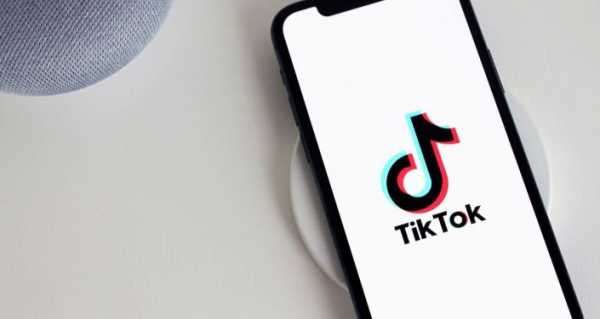 Last month, the Biden administration reportedly decided to postpone a ban on US firms investing in Chinese tech companies, which were flagged by Trump’s administration for allegedly having links to the Chinese Communist Party and military.

The sale of Chinese company ByteDance’s TikTok US operations to a group that includes Walmart and Oracle has been put on ice indefinitely, sources familiar with the matter told The Wall Street Journal. This comes as the new administration of President Joe Biden conducts a review of his predecessor Donald Trump’s policies.

The deal, forced upon the company by Trump’s administration citing alleged security risks has suspended since last autumn amid legal challenges to the US government by ByteDance Ltd.

Meanwhile, discussions continued between representatives of ByteDance and US national security officials on data security and ways to prevent the information collected by the company on American users from falling into the hands of the Chinese government, the sources said, according to the WSJ.

The administration of Donald Trump previously placed dozens of Chinese tech companies, including the smartphone-making giant Huawei, telecom heavyweight ZTE, chipmaker SMIC, and smartphone maker Xiaomi on a so-called “Entity List” from May 2019, and targeted ByteDance and WeChat’s owner Tencent over alleged national security concerns, with some of them designated as national security risks. Washington did not, however, provide any evidence proving the allegations.

Beijing, Huawei, and ByteDance have repeatedly denied the claims, with the former two demanding to see the evidence.