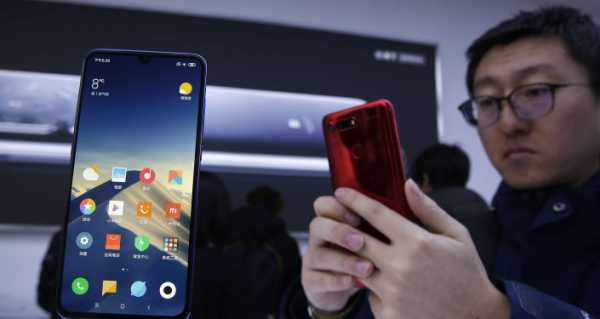 The Chinese telecoms giant filed the lawsuit amid calls from numerous industry groups and others urging the Biden government to reverse policies launched in former US president Donald Trump’s acrimonious trade war.

Huawei Technologies has filed a lawsuit against Washington after the latter designated the Chinese tech giant as a national security risk last year, further restricting its commerce activity in global markets.

The petition was filed on Monday with the Fifth US Circuit Court of Appeals in New Orleans, stating the FCC had exceeded “statutory authority” and “violates federal law and the Constitution; is arbitrary, capricious, and an abuse of discretion.”

The news comes after the Federal Communications Commission designated the world’s largest provider of telecoms equipment as a national security threat along with ZTE Corp in July last year, barring the US companies from accessing a massive $8.3bn Universal Service Fund to buy equipment from the firms.

But the Rural Wireless Association slammed the decision, stating such measures would block rural carriers from supporting “critical networks” amid the ongoing COVID-19 pandemic.

The FCC also rejected a petition filed in December urging the US government to reconsider the decision. To date, the FCC has not immediately commented on Huawei’s court filing, according to Reuters.

The news comes after the FCC imposed measures to “rip and replace” equipment from the Chinese telecoms in December along with a $1.9bn reimbursement programme approved by US legislators, and began revoking China Telecom’s right to operate in the US, who had been authorised to provide services for roughly 20 years, Reuters added.

The lawsuit comes after Huawei founder and chief executive Ren Zhengfei urged the Biden government to build a more open policy towards the Chinese tech industry, adding the firm did not want to become involved in Washington’s trade war.

Chinese president Xi Jinping also called on nations to reject a “new Cold War” in an opening speech at the World Economic Forum in Davos, adding threats of intimidation, “decoupling, supply disruption or sanctions” would only “push the world into division and even confrontation”.