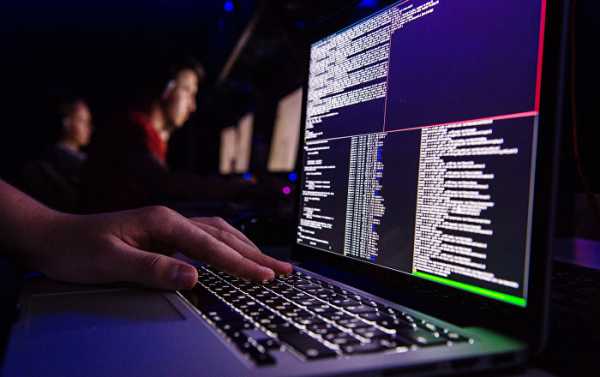 The Royal Institute of Technology is seeking to dispel the stereotypical image of a hacker as an unsocial self-taught rebel working from a dark basement and wearing a hoodie by making the activity a scientific discipline.

The Stockholm-based Royal Institute of Technology (KTH) has become Sweden’s first university to start a course in “ethical hacking.” In March, a new hacking course for businesses will complement its educational selection, its website reported.

Training into an ethical hacker joining the “good side” involves five weeks of distance learning, in cooperation with professional security experts, system developers, system administrators and IT managers. According to KTH’s own webpage, one of the assignments is to penetrate a fictitious business for specific documents.

The idea of the course, which is aimed at boosting IT security, is to teach the students to think like a hacker. According to professor Pontus Jonsson, the man behind the course, companies may be protected from attacks only by learning a hacker’s train of thought.

“The vast majority of people are decent folks, and it is very important that the decent folks master these tricks — in order to better understand how to defend themselves. In this way, you get less vulnerable,” Pontus Jonsson told Swedish Radio.

According to the 2017 Norton Cyber Security Insights Report, 44 percent of ordinary consumers were exposed to some type of hacking in the past 12 months. The most common types of hack attacks involved credit card fraud, computer viruses and stolen passwords.

In the corporate world, an attack can be even more devastating. For instance, a massive hack attack against the Danish shipping giant Maersk in the summer of 2017 cost it DKK 2.4 billion ($330 million).

According to Jonsson, the threats make it even more important to spread the knowledge of hacking.

“It is important that as many people as possible have this knowledge, instead of a small number on the dark side calling the shots while everyone else is unaware,” Pontus Jonsson told Swedish Radio.

To stress the importance of preventing hack attacks, the Swedish State Foundation for Strategic Research has for the first time ever earmarked over SEK 300 million ($38 million) on IT security.

In neighboring Norway, courses in “ethical hacking” are offered by the Norwegian University for Science and Technology (NTNU).