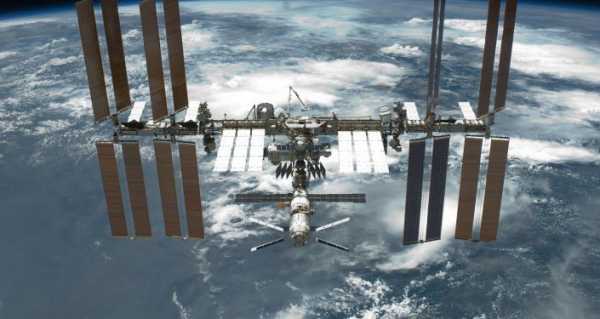 MOSCOW (Sputnik) – The International Space Station (ISS) crew has set up and tested the Ultrasonic Leak Detector, NASA reported on its website.

In August, a small air leak was detected on the ISS. It was recorded back in September 2019, but recently its pace has increased. A source has told Sputnik that due to the leak, the space station loses about 220 grams of air per day, which corresponds to a possible hole the size of about 0.1 millimeters in one of the station’s modules.

To search for the leak, the crew closed the hatches in the ISS modules in order to check their tightness and for four days was isolated in the Russian segment. However, the place of the leak was never found, but it was stated that it did not threaten either the ISS or the crew. At the same time, Russian state space corporation Roscosmos said the leak was in the US segment.

A Roscosmos spokesman told Sputnik that “the safety of the ISS crew, as well as the station itself, is not in danger.”

Russian cosmonauts Anatoly Ivanishin and Ivan Vagner, as well as American astronaut Christopher Cassidy, are currently onboard the space station.