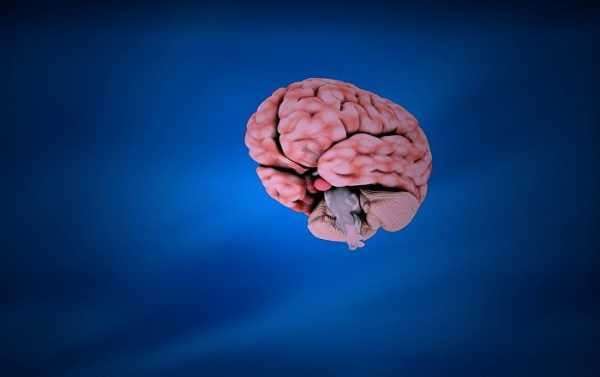 This study provides important guidance on the Indian neuro-scientists and surgeons who are still basing their knowledge of the complex anatomy of the brain on white European models.

New Delhi (Sputnik): the first of its kind experiment, Indian scientists, National research center of the brain (the site nbrc) began its work on the ‘Indian brain template’, which seeks to make comparisons between the brains of people living in India to persons resident in other parts of the world.

Studies conducted in several phases, will collect data from all over the country and the template is made of composite magnetic resonance imaging (MRI).

“There was not much focus on the Indian brain today. This center actively conducts research to understand the Indian brain healthy, as well as in clinical condition. If we do not know the Indian brain – how does the structure or chemical distribution, we cannot know many things and we are unable to compare our brain with the Americans or the Japanese brain brain,” Professor Prabhat Mandal, a neuroscientist and Director of the project told Sputnik.

Professor Mandal together with Professor Shukla Deepika has already started collecting data using MRI with a fully in-house project that will continue over the next three to four months.

Indian scientists will collect data from more than 150 people, including at least one person from each state and territory of the Union. Other countries, such as China and Canada with much larger databases already tried and ready-made templates of the brain.

“Research will be extended to patients with Alzheimer’s disease, as well. The template will give us in General uses the human brain. This is a long term project, as patterns of brain connectivity, i.e., functional linkages,” Mandal added.

For Alzheimer’s, the scientists will be looking for additional quantities of a molecule called glutathione, an antioxidant that helps repair damage cells.

Scientists have made the pipeline to compute the template using in the system, and developed a program called Brahma. “It is absolutely in the project. Scientists interdisciplinary approaches to join us and expect a fantastic job with this unique cooperation,” Mandal added.

In Narendra modi-led government also announced that any Indian who wants to participate in this project can join scientists from the MRI scan centre Gurgaon.