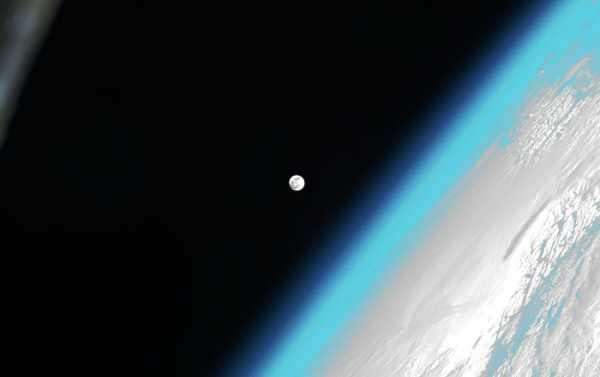 MOSCOW (Sputnik) – The United States has presented a project for an international lunar-orbit station. Participants of the International Space Station, including Russia, are invited to participate in its construction.

The decision on the format of participation in this project will be made after the development of the Russian national concept for Moon exploration, Roscosmos head Dmitry Rogozin said. Such a concept should be prepared by March.

Meanwhile, the Russia’s program for Moon exploration could give a chance for further space exploration activities to the international community and become a good alternative to the US-proposed lunar-orbit space station project, director of the Space Research Institute of the Russian Academy of Sciences, Anatoly Petrukovich has told Sputnik in an interview.

“Any movement toward the Moon is so expensive and complicated that it hardly can be done without international cooperation. So far in the world, with the exception of the US proposal to create a lunar-orbit station, there are no well-developed programs that other countries could carry out. We intend to offer Russian vision that could be discussed with foreign partners”, Petrukovich said.

Rogozin announced earlier in January that Russia’s State Space Corporation Roscosmos could create new Federation spacecraft and, at the same time, upgrade the Soyuz spacecraft for flights to the Moon.

In addition, he said that Roscosmos was expecting new negotiating positions with NASA on the near-Moon station in connection with the start of the upgrade of the Soyuz spacecraft for flights to the Moon.

The CDC confirms a third US coronavirus case. Experts say it’s no cause for alarm.