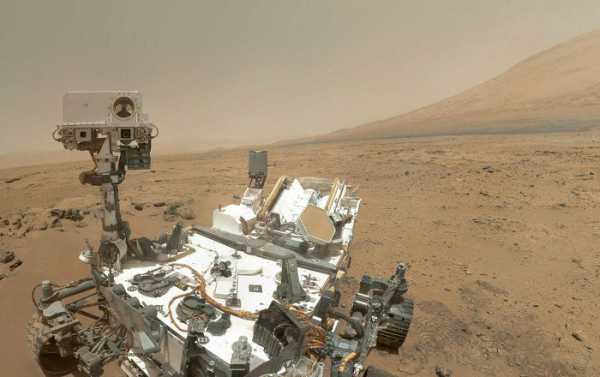 NASA’s Jet Propulsion Laboratory (JPL) announced on Monday that the Mars-based Curiosity rover was heading on a new journey to the Red Planet’s Mount Sharp, a largely clay region that forms the Gale crater.

And in an effort to celebrate its new travels, the rover did what most netizens do whenever marking a new milestone: snap a selfie. 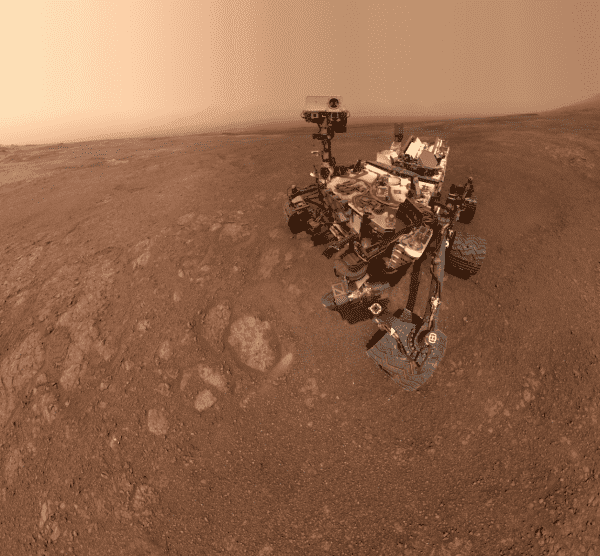 The US space agency noted in a release that the photo was captured on January 15, 2019, thanks to its Mars Hand Lens Imager camera. In all, the rover snapped a whopping 57 pictures, which were later mapped out to create the final image. Take that Instagrammers!

Aside from showing off its metallic, boxy self and its dusty surroundings, Curiosity also managed to show off the “Rock Hall” drill site in the lower left corner of the frame.

“It’s now headed into the ‘clay-bearing unit,’ which sits in a trough just south of the ridge,” NASA said in a statement. “Clay minerals in this unit may hold more clues about the ancient lakes that helped form the lower levels on Mount Sharp.”

Curiosity arrived at the Vera Rubin Ridge in September 2017, and has spent more than a year aiding researchers in their efforts to find new information that could shine light on Mars’ history. Having drilled at various sites in its journey, Curiosity dug for its 19th sample of the Red Planet on December 15, 2018, according to the agency.

In related Martian news, it was recently reported that NASA is making renewed efforts at restoring contact with another rover, Opportunity, which hasn’t been able to communicate with researchers for several months. The JPL announced that it’d started transmitting new commands to Opportunity last week.

Opportunity, which landed on Mars in 2004, ceased collecting data in June 2018 after it became enveloped in a Martian dust storm that covered “the area of North America and Russia combined.”