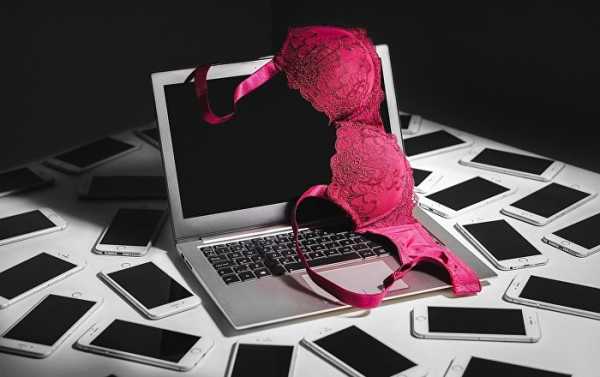 Every fourth virus to target mobile phones or tablet computers is able to penetrate devices under the guise of adult content, according to a study published by Kaspersky Lab, a multinational cybersecurity and anti-virus provider headquartered in Moscow.

The international cybersecurity company Kaspersky Lab has said that at least 45.9 percent of users face the threat of the clicker/WAP-subscription malware when they use an unknown app offering adult content.

The second most popular virus is the banking Trojan, which aims to intimidate and blackmail a user by using “scareware tactics.”

The survey said that it was the world’s shift to mobile gadgets which has prompted cybercriminals to rewrite their malware codes for smartphones and tablets.

In this vein, users should only use “trusted websites” pertaining to adult content and avoid installing apps from unknown sources, in a bid to prevent their gadgets from being compromised, the study concluded.