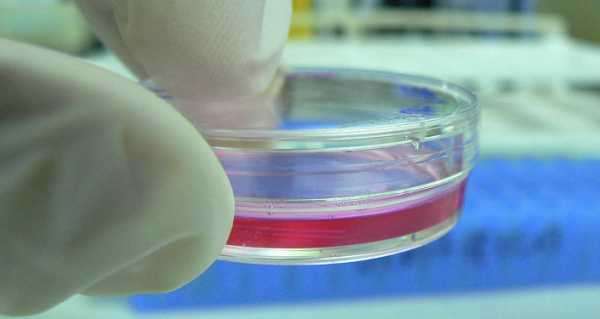 Researchers at the University of Tyumen (UTMN), together with their colleagues from elsewhere in the country, have been first to find a universal natural antibiotic able to overcome pathogens’ resistance to drugs.

According to the authors of the study, the discovered substance will effectively help fight most infectious diseases caused by bacteria and fungi in humans and animals. The study results were published in the Applied Biochemistry and Microbiology journal.

According to scientists at the University of Tyumen, one of the tasks pharmacology is facing today is the search for natural antibiotics capable of fighting multi-drug resistant or extreme-drug resistant microorganisms.

Researchers at the University of Tyumen have been the first to demonstrate the unique ability of the peptide emericellipsin A when isolated from the Emericellopsis alkalina mycelial fungi. According to them, the substance inhibits the bacteria’s ability to form biofilms, which is one of the key factors in their antibiotic resistance.

The authors of the study explained that the substance’s main therapeutic feature is a universal effect. Not only MDR and XDR bacteria, but almost any pathogenic eukaryotes, for example, mycelial fungi and yeast, are vulnerable against emericillipsin A.

The authors of the study say that emericillipsin A will help fight different pathogens, including tumours, as well as all kinds of bacterial and fungal infections.

University of Tyumen researchers said that emericillipsin A is promising both as an independent therapeutic agent and as an element for use in complex drugs. Therapy can be carried out either by injection or topically by directly treating the affected tissue.

The study was carried out in close cooperation with Gause Institute of New Antibiotics, Central Research Institute of Epidemiology of Rospotrebnadzor and Shemyakin and Ovchinnikov Institute of Bioorganic Chemistry.

In the future, scientists want to move from working with cellular models to laboratory testing of the drug.