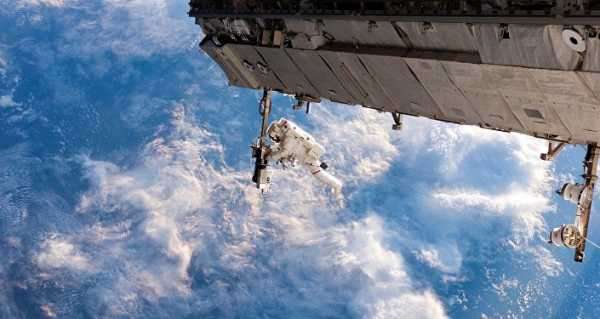 MOSCOW (Sputnik) – Russia is ready to involve other countries in the project to create a new space station, but is ready to finance it on its own, Deputy Prime Minister Yury Borisov said on Monday.

The new Russian space station will become a transit hub on the way to the moon, Borisov said.

The state of the structures of the International Space Station (ISS) can lead to disaster, you cannot risk lives, the deputy prime minister said.

Earlier, Borisov announced the need to warn the ISS partners about Russia’s withdrawal from the project after 2025. He also spoke about plans to create a national space station by Russia. In addition, he announced plans for manned flights to the Moon and a mission to Mars using a nuclear tug.