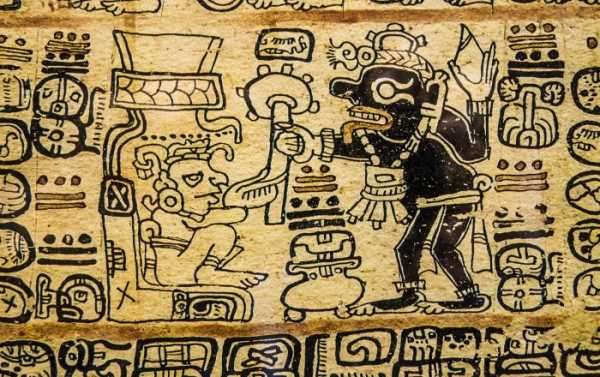 The 16th century expedition of Spanish conquistador Hernan Cortes to present-day Mexico is now believed by historians to be a key factor in the fall of the Aztec Empire. Its capital Tenochtitlan was subsequently destroyed, as well as many of Aztecs’ imposing buildings, including the palace of ruler Axayacatl.

Archaeologists from Mexico came across remnants of an ancient Aztec palace and the ruins of what’s reportedly the home of Spanish conquistador Hernán Cortés, built later on its site, during excavation works in Mexico City, the country’s Ministry of Culture revealed on Twitter.

The discovery was made under the floors of the capital’s 18th-century Nacional Monte de Piedad building, now a non-profit institution and a pawnshop, located next to the Metropolitan Cathedral.

A team from the National Institute of Anthropology and History (INAH) came across “basalt slab floors” during the excavation works, that have been going on for several years, to conclude that the ruins could have “formed part of an open space in the Axayácatl Palace”, something resembling a patio.

The palace was later destroyed by European conquistadors, like many other Aztec buildings. Archaeologists believe that the site was then used by Cortés, who ordered to build a house while reusing some materials from the palace.

Axayácatl ruled Tenochtitlan between 1469 and 1481, and was a father to Montezuma, who was killed during the Spanish conquest of the Aztec Empire led by Hernán Cortés in the start of the 16th century.

It is the Cortés expedition’s colonisation efforts, coupled with the introduction of European diseases such as Smallpox, that are believed to have eventually led to the fall of the Aztec Empire.