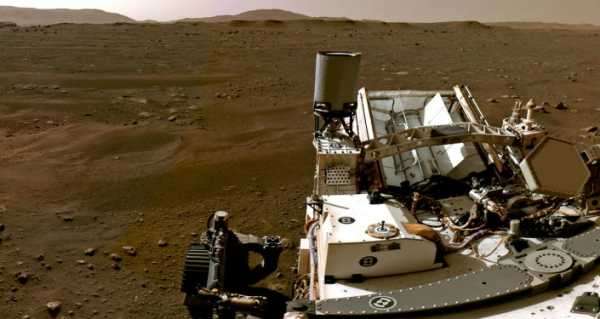 WASHINGTON (Sputnik) – The Perseverance Rover failed to collect a rock sample on Mars in its first attempt, NASA said in a press release.

“Data sent to Earth by NASA’s Perseverance rover after its first attempt to collect a rock sample on Mars and seal it in a sample tube indicate that no rock was collected during the initial sampling activity,” the release said on Friday.

The Perseverance mission is assembling a response team to assess and resolve the situation, the release said.

The rover carries 43 titanium sample tubes and is equipped with a hollow coring bit and percussive drill at the end of tis 7-foot-long robotic arm to extract samples.

The samples will then be sealed and stored for subsequent NASA missions, now in development in with the European Space Agency, that would send spacecraft to Mars to collect the sealed samples and return them to Earth for in-depth analysis.