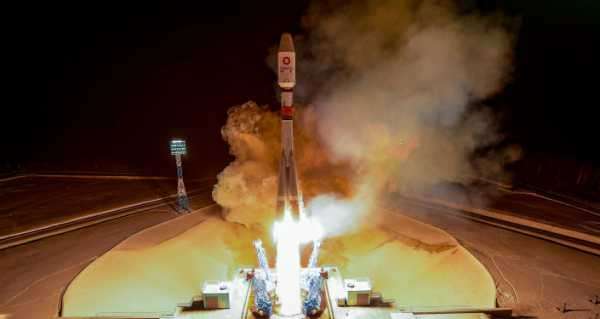 MOSCOW (Sputnik) – OneWeb communications company says it is dedicating the next launch of its satellites, planned for this month, to the 60th anniversary of Yuri Gagarin’s historic space flight.

“60 years ago today, a man went into space for the very first time. We’re commemorating this by featuring Yuri Gagarin on our 6th Launch mission patch, remembering the enormous achievements made by humankind in space to allow us to connect the world,” OneWeb said on Twitter on Monday.

On April 12, 1961, Gagarin pronounced his famous “Poyekhali!” (Let’s Go!) as the Vostok spacecraft lifted off the ground, taking the first person ever to space. The anniversary of the first Soviet cosmonaut’s flight is celebrated every year in Russia as Cosmonautics Day on April 12, and as International Day of Human Space Flight in the rest of the world.

According to Dmitry Rogozin, the head of Russia’s space agency Roscosmos, the contract obligations for the launch of OneWeb communications satellites for the United Kingdom on board Russia’s Soyuz carrier rockets are going to be fulfilled by late 2022 or the first half of 2023.