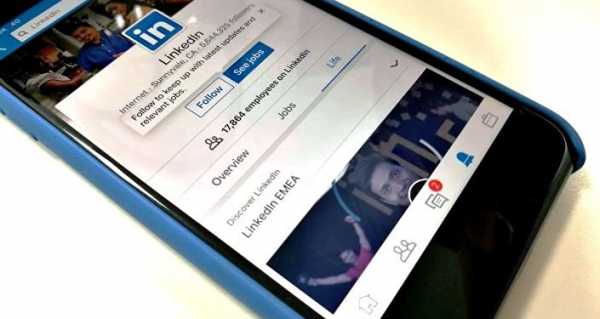 Last week, social networking giant Facebook came under the spotlight for allegedly leaking the data of 533 million users two years ago. Facebook Director of Communications Liz Shepherd claimed data relating to more than half a billion users was stolen back in 2019 and that the company “found and fixed” the issue back then.

Microsoft-owned job-searching platform LinkedIn accepted on Friday that the publicly viewable profile data of more than 500 million users has been scraped off the platform.

The breach was first brought to light by international tech news and research publication CyberNews which claimed in its report that information such as the LinkedIn IDs, full names, email addresses, phone numbers, sex and links to other social networking handles of more than 500 million LinkedIn users had been breached and put up for sale on the dark web.

Details of the person or organisation responsible for exposing the user data on the dark web remains unknown.

As of March 2021, LinkedIn, launched in 2002, has attracted about 740 million members with more than 55 million registered companies internationally.

Netizens from around the world who use the platform have expressed concern at this massive data leak and tweeted about wanting to delete all these apps.

​Some netizens however, argued that if “publicly viewable” data has been put up for sale, there is no “breach” at all.