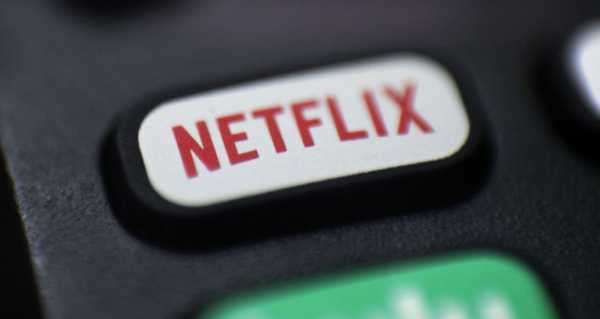 Founded in 1997, Netflix is an American content platform and production company headquartered in Los Gatos, California. In January 2021, the number of its subscribers exceeded 203 million, including 73 million in the US alone.

Netflix has been down across the United Kingdom, the outage tracker site DownDetector says.

It added that more than 1,600 complaints regarding problems with watching Netflix have appeared on social media as of Wednesday morning.

Some users have also reported an ‘NSES-500 error’ with the platform in Austria, Germany, Hungary and Poland.

​Netflix said it has been dealing with the issue.

A user from Germany wrote on DownDetector’s comments section that “the app seems to be working fine tho​”.