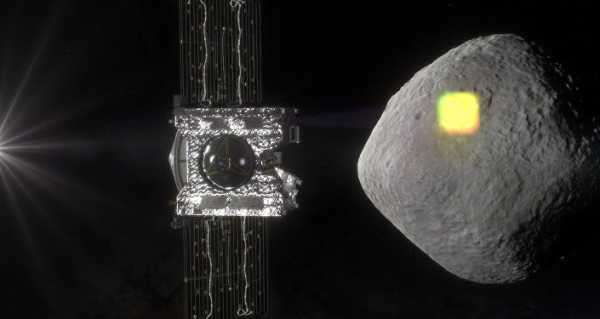 In December 2019, researchers at the US National Aeronautics and Space Administration (NASA) announced that they had selected a site on distant asteroid Bennu to land the OSIRIS-Rex spacecraft and take a sample from the orb’s boulder-strewn surface before returning to earth.

The US National Aeronautics and Space Administration space mission OSIRIS-Rex is projected to land on distant asteroid Bennu on Tuesday for just a few seconds. The OSIRIS-Rex is expected to acquire several rocks and a sample of dust from a site, selected after the spacecraft spent over a year surveying the asteroid.

By studying space rock samples, scientists hope to learn details of how the Solar System formed, as well as learning whether there are usable minerals, according to the agency.

The attempt is a NASA first, taking pieces of an asteroid and returning to earth for study, on 24 September 2023.