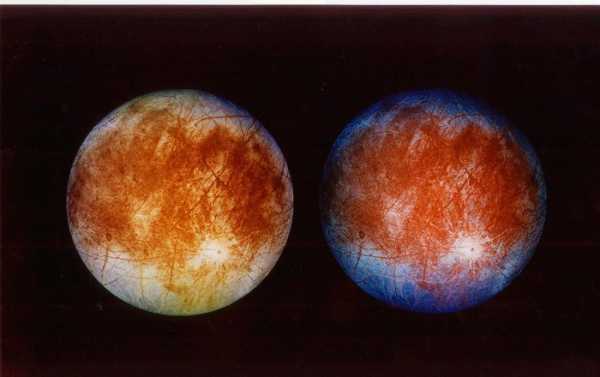 The US’ National Aeronautics and Space Administration (NASA) confirmed on Monday that the multibillion-dollar mission to Jupiter’s moon Europa is now well on track after the agency greenlit the project to proceed to its final design phase.

With the project having passed the “Key Decision Point-C” phase of its lifecycle, the program is now expected to have a final design completed, which will be followed by the construction and testing of the mission spacecraft.

“We are all excited about the decision that moves the Europa Clipper mission one key step closer to unlocking the mysteries of this ocean world,” Thomas Zurbuchen, associate administrator for the Science Mission Directorate at NASA Headquarters in Washington, DC, said in a statement.

“We are building upon the scientific insights received from the flagship Galileo and Cassini spacecraft and working to advance our understanding of our cosmic origin, and even life elsewhere.”

However, according to Ars Technica, there have been some concerning setbacks to the Europa project.

A May 2019 report by NASA’s inspector general revealed that the planned spacecraft was riddled with issues, and that agency concerns regarding the project focused on the lack of skilled personnel involved in the mission. “Clipper has had to compete with at least four other major [Jet Propulsion Laboratory]-managed projects for critical personnel resources, causing concern that the project may not have a sufficient workforce with the required skills at critical periods in its development cycle,” the report states.

Although a source with knowledge of the matter told Ars Technica that staffing concerns were remedied, there’s still the second major issue regarding which rocket the mission is going to use. Presently, rocket options for the yet-to-be constructed spacecraft include the Space Launch System, SpaceX’s Falcon Heavy and the United Launch Alliance’s Delta IV Heavy.

Due to launch either in 2023 or 2025, the mission’s goal is to determine whether or not Europa has the potential to harbor conditions suitable for life under its icy shell. An additional mission objective is to hone the scientific community’s insights into astrobiology.

The Europa Clipper mission will involve making repeated close flybys in an effort to reduce the craft’s exposure to the radiation in Jupiter’s magnetic field. Aboard the spacecraft, nine instruments, including cameras and spectrometers, will be present to gather data.