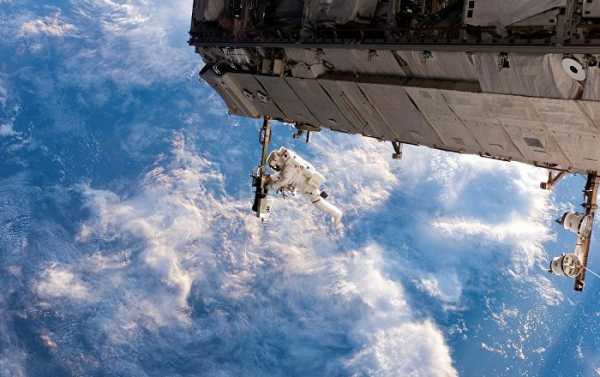 WASHINGTON (Sputnik) – NASA astronauts Nick Hague and Andrew Morgan will conduct a spacewalk from the International Space Station (ISS) on Wednesday to install a docking adapter, NASA said on Tuesday.

“NASA astronauts Nick Hague and Andrew Morgan, assigned as flight engineers for Expedition 60 aboard the International Space Station, will begin a planned six-and-a-half-hour spacewalk from inside the Quest airlock about 8:20 a.m. Wednesday, Aug. 21. Live NASA Television coverage will begin at 6:30 a.m. The duo will assist in the installation of International Docking Adapter-3 (IDA-3) to Pressurized Mating Adapter-3 on the space-facing side of the station’s Harmony module,” the US space agency said on Tuesday.

On Monday, ISS mechanical manipulator Canadarm2 put the IDA-3 adapter on the outside of the US module Harmony. The IDA-3 was delivered to the station via the Dragon cargo spacecraft. The astronauts will install the adapter, to which the Crew Dragon and Starliner spacecraft will dock in the future.

As NASA reported earlier, the spacewalk will be the third for Hague and the first for Morgan.