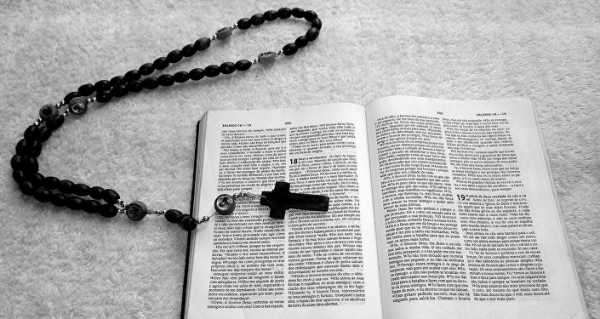 The archaeological find, which may be related to Balaam, was discovered at Tell Deir’alla, the first Bronze Age city excavated in Jordan.

Balaam, a mythical figure and diviner from the Christian bible whose exploits are detailed in the Book of Numbers, is probably best known for a story involving a talking donkey. According to new research, however, the character might’ve been based on real people, the Daily Express reports, citing Professor Tom Meyer from Shasta Bible College and Graduate School in California.

Noting how, “unsuccessful in his attempts to curse Israel, Balaam became synonymous with rebellion and apostate religion in later Jewish history”, Meyer remarked that 600 years after the diviner was said to have lived, “he posthumously retained his fame and following”, probably becoming “more popular” after death.

In 1967, however, archaeologists unearthed a temple at Tell Deir’alla, the first Bronze Age city excavated in Jordan, where an inscription mentioning Balaam by name was found.

Part of the inscription, which was written in red and black ink on the temple walls, mentioned “the misfortunes of the Book of Balaam, son of Beor”, stating that “a divine seer was he” and that “the gods came to him at night”.

According to the newspaper, Meyer believes that the “pagan temple” where the inscription was found may have been “a school of prophets that began in the tradition of Balaam’s prophecies”.