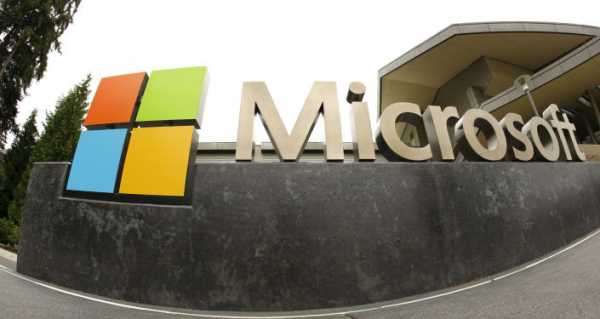 MOSCOW (Sputnik) – On Thursday, Microsoft presents Windows 11, the next entry in the Windows operating systems’ line-up.

Media report that the next iteration of the operating system will feature a new user interface, a simplified start menu, and an updated taskbar. Windows 11 is also said to have new snap controls, a Widgets panel and a starting sound.

According to Carmen Zlateff, director of User Experience for Windows, the new Start menu is optimized in a way that allows a user to quickly find whatever they need. The menu uses cloud technology allowing one to see their recent files on various devices.

The operating system also has new snap layouts, which can be tailored to one’s screen. It also enables the use of extra monitors for greater screen space, as well as easy switching between different devices back and forth at one’s convenience.

Windows 11 allows the use of several different desktops which can have different apps and wallpapers for various purposes.

According to Panos Panay, the chief product officer, the operating system also has Teams integrated directly into it, with the icon located right on the taskbar.

Phillip McClure, the product marketing lead, showed how Windows 11 can also be used on 2-in-1 laptops, with either fingers, a keyboard or a pen. He demonstrated a separate widget bar that can help users easily check on the news or calendar without interrupting their other activities.

Sarah Bond, the corporate vice president of Xbox, touted Windows 11’s potential as a gaming platform, with its auto HDR graphics which will automatically enhance the game lighting and colour to a high dynamic range, and direct storage technology which provides a very quick loading time. The operating system will also have a built-in subscription system Xbox Game Pass, giving access to a vast gaming library for a monthly fee.

Microsoft announced it had rebuilt its app store, allowing developers to keep 100 percent of the revenue as long as they bring their own commerce engine.  Android apps will be available on Windows 11, integrated into the system and discoverable through the Microsoft Store using the Amazon Appstore.

Significant parts of the cancelled Windows 10X are reported to have been used in the development of the version.