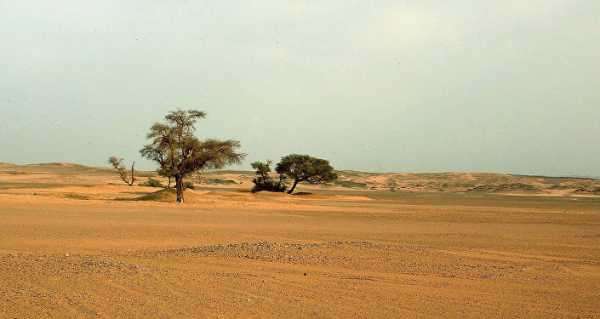 The survey covered about 1.3 million square kilometres, with over 11,000 images being analysed during the course of the study.

The vast expanses of the Sahara and Sahel may be not as barren as was previously believed, after a combination of satellite imagery and deep learning apparently revealed the presence of a significant number of trees in those regions.

The efforts of a group of researchers revealed the existence of some 1.8 billion trees in the West African Sahara and Sahel regions, according to the survey’s results that were published in Nature magazine.

The survey covered an area spanning some 1.3 million square kilometres and involved the analysis of over 11,000 images.

In order to properly count trees spread across such a vast expanse, scientists had to essentially train a computer program to perform this task, with the training process involving Brandt himself individually counting and labelling nearly 90,000 trees.

Jesse Meyer, a programmer at NASA’s Goddard Space Flight Center who worked on the research, also remarked that “for preservation, restoration, climate change and so on, data like this are very important to establish a baseline”.