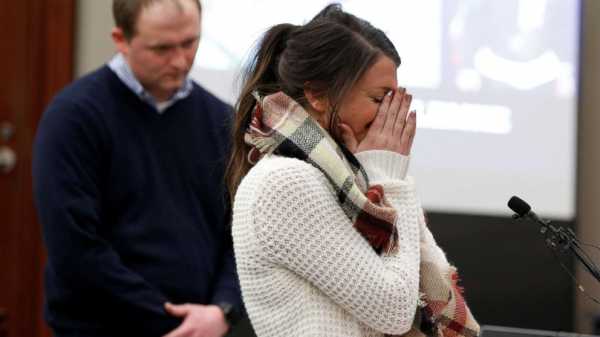 Nearly one in five U.S. women have been raped at some point in their lives, according to the Centers for Disease Control’s National Intimate Partner and Sexual Violence Survey. And given that many cases of sexual assault are never disclosed, these numbers are likely a grave underestimation, experts say.

Perhaps the enduring image of this trial for many — the scores of women who testified before a judge in the presence of Nassar — offers a stark picture of this problem. Because of the intimate nature of the crimes for which he was convicted, the potential physical and psychological ramifications of sexual assault are numerous and depend greatly on personal characteristics of the victim themselves, experts say.

“Each person who suffers abuse will have a potentially different reaction,” said Dr. Gene Beresin, a professor of psychiatry at Harvard Medical School and executive director of the Massachusetts General Hospital Clay Center for Young Healthy Minds. “A lot of a person’s reaction depends on their prior life history, how they have cultivated resilience, on the sort of treatment they are receiving and whether or not they seek help.” 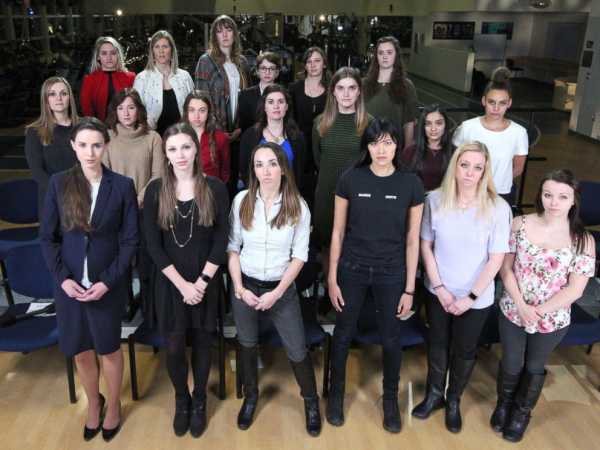 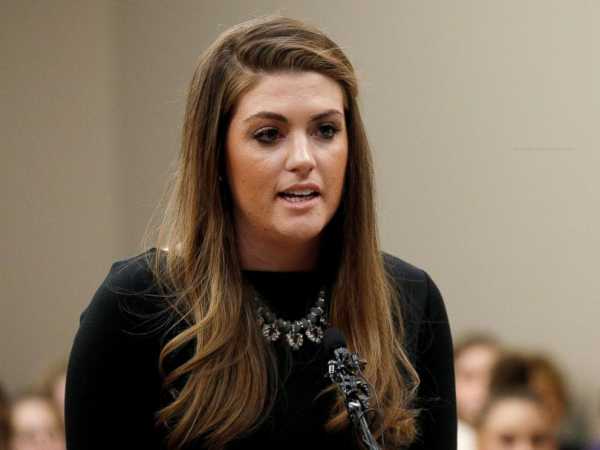 Brendan McDermid/ReutersSterling Riethman speaks at the sentencing hearing for Larry Nassar in Lansing, Mich., on Jan. 24, 2018.

Many victims of sexual assault may later develop generalized anxiety, depression or post-traumatic stress disorder (PTSD) — a psychiatric condition in which the victim experiences nightmares, flashbacks, intrusive thoughts, as well as physical symptoms such as jitteriness or what’s called an excessive startle response, especially when thinking about the trauma or if placed in a situation that reminds them of the event.

Other victims might experience a variety of psychological issues such as lack of trust of authority figures, immense feelings of shame, guilt, self-blame or low self-esteem. Often, this can lead to issues with intimacy and difficulty in romantic relationships. 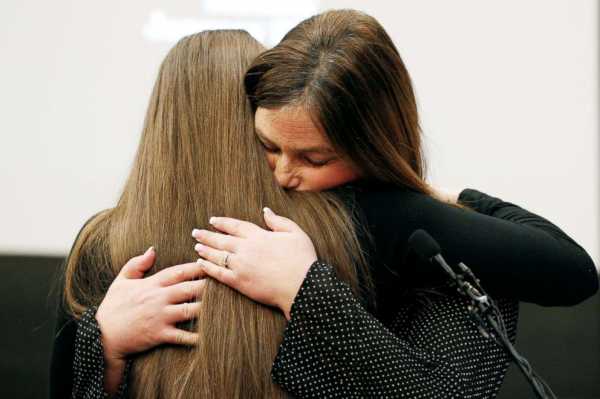 Brendan McDermid/ReutersVictim Emma Ann Miller (L) is embraced by her mother Leslie Miller after Emma spoke at the sentencing hearing for Larry Nassar, in Lansing, Michi., on Jan. 22, 2018.

Yo Jackson, a professor in the clinical psychology program at Penn State University and research professor at the University of Kansas, agreed it is impossible to predict what will happen to a person after any form of abuse has occurred.

“Abuse – in particular, sexual abuse – is a nonspecific risk factor,” Jackson said. “It doesn’t produce a specific set of outcomes or symptoms.”

What is clear, she said, is that the emotional and psychological effects can be profound.

“Abuse threatens a child’s sense of safety and understanding of how the world works,” Jackson said. “When this happens, it will stall the process of healthy childhood development” – something she said may result in a delay to reach anticipated developmental milestones or even temporarily lead to a child’s developmental regression. 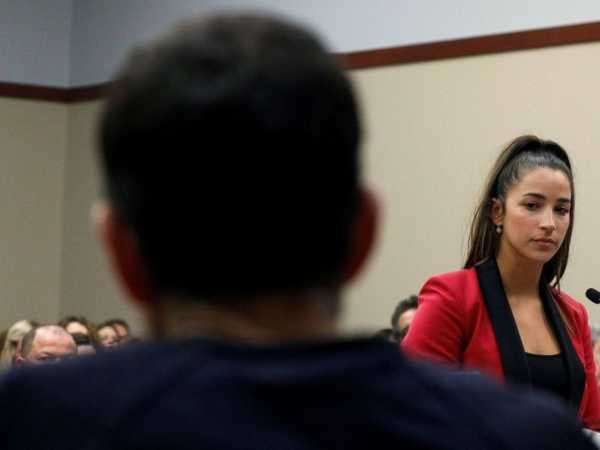 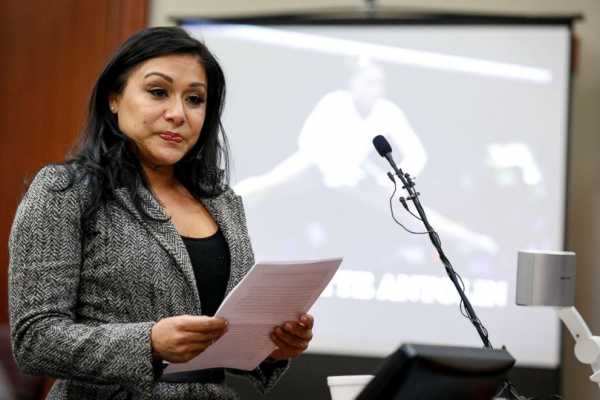 Jackson said the most important predictor of how a child will fare after an assault depends on how the event is handled, immediately after it occurs. Any negative reaction to the child or attempt to diminish, reduce or suppress the event may have long-term consequences on a child’s ability to trust authority figures or to feel safe, and often leads to shame and self-blame.

Given the many potential effects of sexual abuse, treatment depends on the victim and the specific symptoms they experience. Support groups can be especially helpful because they allow a victim to connect with others who have similar experiences. Psychotherapy, such as cognitive behavioral therapy, family or individual therapy, may also provide relief to abuse victims. Some people may use the help of medications to treat the physical symptoms of anxiety, depression or PTSD, if they experience them.

For these young women abused by Nassar, whose stories remained unheard for so many years, the road to recovery might have started this week with his sentencing.

As Beresin explains, “The fact that this man’s abuse is now out in the open and no longer secret might help many of these women move forward.”

“It is not about revenge, but about the public understanding what happened, so that justice may provide a pathway to resolution.” 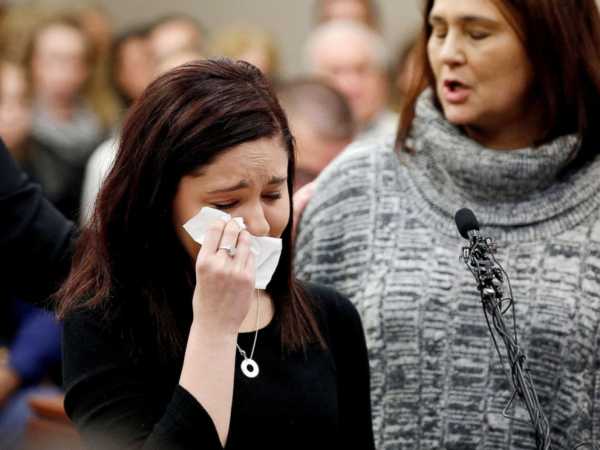 Brendan McDermid/ReutersVictim Kaylee Lorincz wipes tears as she speaks at the sentencing hearing for Larry Nassar in Lansing, Mich., on Jan. 24, 2018.