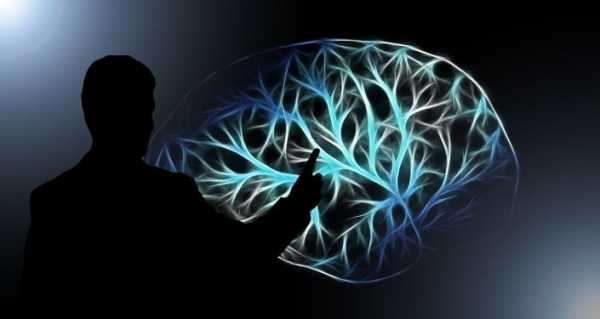 As Kawaguchi explained, implanted microchips could be most helpful to the less able – who might be able to manipulate them beyond anyone’s imagination.

Despite the certain advantages such technology may afford, implanting microchips into a person’s brain is only likely to be beneficial for certain people, prominent Japanese futurist Morinosuke Kawaguchi postulated.

As Kawaguchi noted, chips that can be implanted under a person’s skin to facilitate, for example, shopping without the need to carry a wallet, have already been developed, while similar tech is being used to identify animals.

He also pointed at a wide variety of biometric technologies – such as cameras and sensors – that are capable of not only voice or facial recognition, but also of gauging a person’s condition: whether they’re stressed, happy, or in pain. As a result, he explained there’s no need to implant microchips for identification purposes.

However, Kawaguchi suggested, surgically implanting a chip inside a person’s body may be used to help handicapped people, and, when such systems becomes more common and cheaper, they could provide considerable advantages for those who are “physically weakened, wounded or maimed.”

As an example, Kawaguchi pointed at implants for people who were born without eardrums.

The futurist further suggested that, if a handicapped person were to get a chip implanted into their brain, they may be able to manipulate the system to a degree greater than anyone could image.