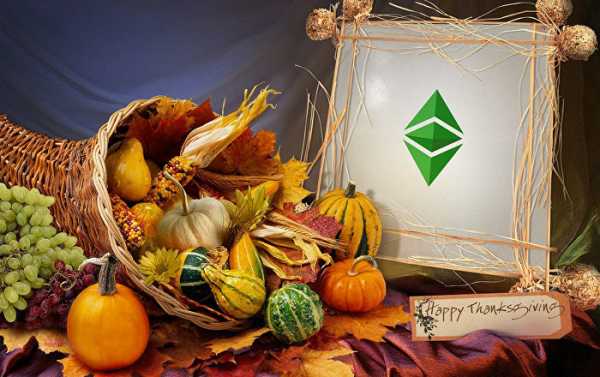 A new initiative by UNICEF is using the Ethereum cryptocurrency as a basis for a more transparent donation system, which seeks to reduce losses due to corruption and middlemen costs.

The United Nations International Children’s Emergency Fund (UNICEF) has launched a new fundraising project called “Game Chaingers” based on the blockchain platform Ethereum. The goal of the project is rather ordinary – gather money to help Syrian Children. But the method is quite revolutionary – UNICEF calls on gamers all over the world to use the power of their computers for good by mining Ethereum for the fund.

The emphasis on fans of video games is understandable – graphic video cards possess the best capabilities in mining cryptocurrencies and gamers usually have quite advanced models. However, so far the project hasn’t attracted many participants – only 476 contributors that have collected 1,090 euros, but it still has time until March 31 to draw more attention.

The use of Ethereum instead of controversial Bitcoin was likely determined by the convenience of the “smart contracts” system that this blockchain platform offers. It allows for transactions to be performed automatically once both parties to the contract consider its conditions have been met.

The idea is in line with the latest attempts of the UN to utilize new technologies to fulfill its goals. For example The World Food Programme (WFP) has used the same Ethereum to deliver $1.4 million in the form of food vouchers for Syrian refugees. The recipients don’t feel any difference, but the effectiveness of the spending is increasing, not only do blockchain’s distributed networks allow for better transparency and security for transactions, but it also removes the middlemen usually for such transactions (normally about 3%).