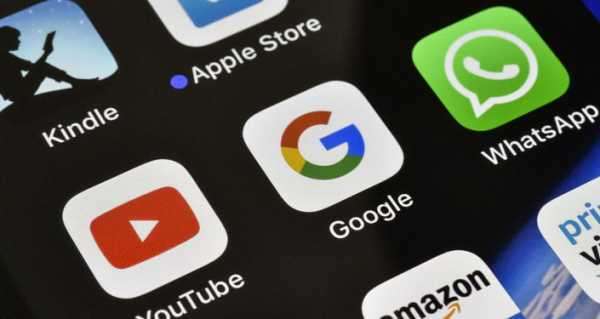 Tech giant Google previously announced on January 13 that it would be banning political ads, in an attempt to curb the spread of misinformation, exactly one week after thousands of Trump loyalists broke past security barriers and stormed the US Capitol. A similar ban was imposed amid the November presidential election.

Google announced in an email to its advertising partners on Monday that its platforms would be resuming its past practices and allowing the publication of political ads, bringing to a close its nearly three-month, self-imposed ban.

The tech giant further explained that in order for interested parties to resume their ads, individuals will need to use Google’s self-service appeals to have any existing adverts reviewed ahead of publication.

“If they are otherwise policy compliant, then our reviewers will approve the ad and it will be eligible to begin serving,” the email notes.

Google’s “sensitive events” policy officially went into effect on January 14, and subsequently barred all political ads that referenced the historic second impeachment of former US President Donald Trump, the inauguration of US President Joe Biden or the deadly riot that broke out at the US Capitol.

The ban, which stemmed from the company’s Dangerous and Derogatory Content policy standards, also made no exceptions for news or merchandise advertisers.

Both Google and social-media giant Facebook have served as the two most dominant advertising platforms when it comes to promoting campaigns, with the pair collecting billions in advertisements. However, once both companies instituted their own bans against such ads, the move effectively cut off a crucial pipeline that campaigners tap to fundraise.

“If there were more options that were as powerful as Facebook, it’d be less worrisome, but Facebook is often the No. 1 way to reach those audiences.”

Video: Scientists Learn Some Sea Slugs Can Regenerate Their Bodies After Decapitation