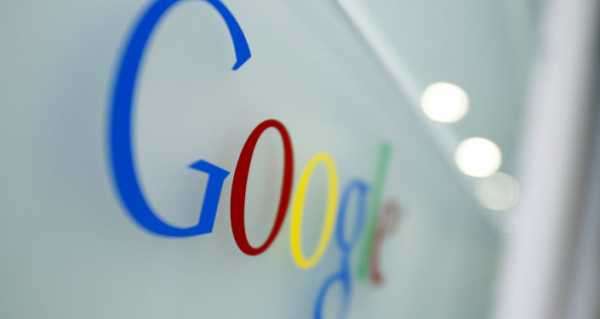 Google and Facebook said they might have to stop offering some of their services in Australia if a new law which compels companies to negotiate payments to media for their content goes ahead.

The legislation in question is the Digital Platforms Mandatory Bargaining Code bill which establishes a mandatory code of conduct, which it says should address “bargaining power imbalances between digital platforms”.

According to the bill, digital platforms and news media businesses would be “incentivised” to reach agreements on payments for news content on the aforementioned platform services.

Google said on Friday that it would not be viable for the company to continue offering it search engine in Australia if the code gets the green light.

“The principle of unrestricted linking between websites is fundamental to search and coupled with the unmanageable financial and operational risk is this version of the code were to become law, it would give us no real choice but to stop making Google Search available in Australia,” she stressed.

She added, however, that the company wanted to apply changes to the code to make it “workable”, and that it was keen to enter into agreements with media companies to pay for content.

Facebook said that the code was unworkable in its current form, and has asked for digital platforms to be given six months to negotiate deals with news companies directly before being affected by the mandatory code.

Rod Sims, Chairman of the Australian Competition and Consumer Commission, the watchdog that developed the code, stressed that the code was not simply a requirement for Google and Facebook to pay per click for news articles.

“Discussions we are aware of have focused on paying upfront lump-sum amounts, not per click.”