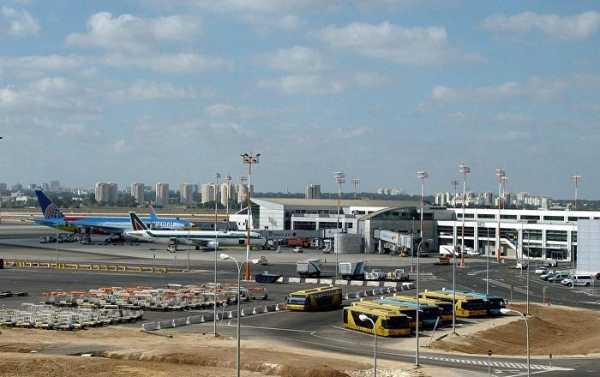 On Tuesday morning, a United Nations aircraft and a FedEx Express cargo plane narrowly avoided colliding with each other off the coast of Israel after the UN plane flew into the path of the FedEx plane.

After reaching 5,000 feet, the UN plane diverted from its original flight plan, which would have taken it north over Herzliya, and instead strayed south, flying into the path of the Boeing-757 FedEx Express getting ready to land at Ben Gurion International Airport.

The two planes passed within 300 feet of each other with a combined speed of about 430 miles per hour.

With five seconds to spare, the FedEx pilot swiftly changed his course by executing an emergency zigzag maneuver and changing his altitude to barely avoid what would have been a catastrophic collision with the UN aircraft, only about 200 feet away at that point.

The Israeli Ministry of Transport has launched an investigation to determine why the UN plane took a flight plan not approved by the flight operations tower.

Life on Mars Could Have Emerged Deep Under Planet’s Surface, Study Claims