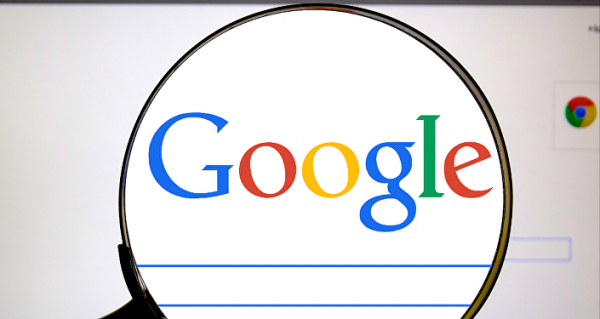 The move comes as US lawmakers and regulators intensify efforts to challenge the expanding clout of tech giants and raise questions over their ability to influence public opinion.

A US District Judge, Amit Mehta, has set a status hearing on the antitrust lawsuit against Alphabet Inc’s Google, filed by the US Department of Justice last Tuesday.

The telephone status hearing is to take place on Friday and will be open to the public.

The Justice Department has sued the $1 trillion tech giant for alleged abuse of search dominance. The lawsuit contends that Google has used anti-competitive tactics to maintain and extend its monopolies in search and search advertising.

Google was also accused of entering into long-term agreements with Apple that required it to be the default – and de facto exclusive – general search engine on Apple’s popular Safari browser.

The company reacted on Twitter the same day, saying that the lawsuit is “deeply flawed” and that consumers use Google because they choose to, not for lack of alternatives.

In early October, the US Senate voted unanimously to subpoena the CEOs of Twitter, Facebook and Google’s Alphabet for a hearing on the legal immunity they enjoyed over content posted by their platforms’ users.