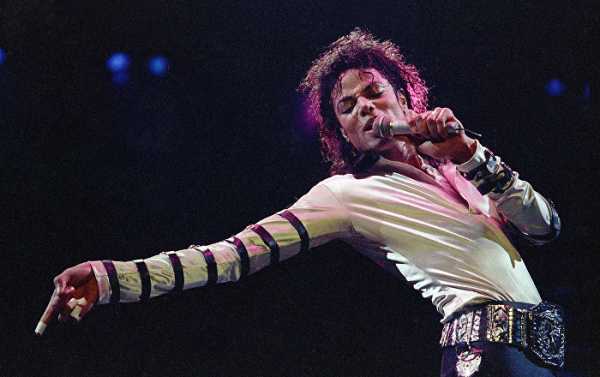 Sony Corporation’s music division is not exactly denying reports accusing the entertainment behemoth of manufacturing fake Michael Jackson performances and selling them to an unwitting pubic.

Sony, in responding to reports in the press that it has admitted to selling recordings it claimed were sung by Michael Jackson but are in fact fakes, instead directed all questions to a lawyer associated with the deceased King of Pop’s estate.

According to widespread accusations, the songs ‘Breaking News,’ ‘Keep Your Head Up’ and ‘Monster,’ on the 2010 Sony release ‘Michael’ attributed to Jackson are not him at all, but either a sound-alike singer or some very careful audio software manipulation.

Several fans who purchased the release sued the album’s producers — a long list that includes Lenny Kravitz and Neff-U — in a 2014 class-action case, claiming that the three songs in question were not sung by Jackson prior to his death in 2009.

The class-action suit is winding its way through the judicial system and Sony, in a Tuesday statement, now does not quite deny the charges.

“No one has conceded that Michael Jackson did not sing on the songs,” noted Zia Modabber, a lawyer representing Jackson’s estate, in a carefully worded statement.

Modabber added that, “The hearing Tuesday was about whether the First Amendment protects Sony Music and the estate,” cited by Rolling Stone.

“There has been no ruling on the issue of whose voice is on the recordings,” the lawyer claimed.

The Japanese-owned music giant and the Jackson estate are now seen to be defending claims of authenticity with less enthusiasm than previously, according to reports.

Industry watchers note that in December 2017, both defendants agreed that “it might be possible” that the performances by Michael Jackson had been faked, but asserted at the time that the label could not be held responsible for fraud, as the album producers claimed that the singing voice was legitimate.

A judgement on whether the label and the estate can be tried is due within three months, according to Bloomberg.

Michael Jackson is arguably the most successful musical act in history, with an estimated minimum 750 million albums sold as of 2009 — including ‘Thriller,’ the highest-selling record of all time — and 13 Grammy Awards, prior to his untimely death at the age of 50, attributed to the misuse of freely-available opioid painkillers and anaesthetics.