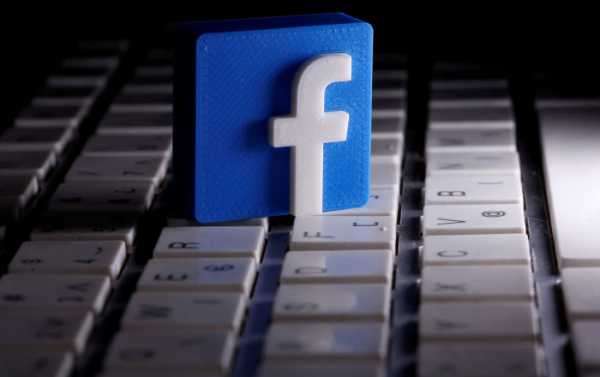 Facebook CEO Mark Zuckerberg announced on Friday that the social media giant would take new measures to improve content on the site, including expanding the list of prohibited ads and what kinds of misinformation it hunts for. The site will also leave up posts by politicians it deems “newsworthy,” even if they violate the rules.

“A handful of times a year, we leave up content that would otherwise violate our policies if the public interest value outweighs the risk of harm. Often, seeing speech from politicians is in the public interest, and in the same way that news outlets will report what a politician says, we think people should generally be able to see it for themselves on our platform,” Zuckerberg said in a Friday Facebook post.

The policy changes come after Facebook received significant flak for its failure to remove a June 1 post by US President Donald Trump which warned that “when the looting starts, the shooting starts,” in reference to mass protests in Minneapolis, Minnesota, after the National Guard arrived to restore order. Twitter quickly flagged a tweet with the identical message as glorifying violence, but Facebook dragged its feet for days.

Just days earlier, the Facebook chief said he didn’t “think that Facebook or internet platforms in general should be arbiters of truth,” after Twitter flagged a different post of Trump’s that contained false information about mail-in voting ballot fraud.

More recently, on June 20, Facebook removed a widely shared video posted by Trump that contained edited footage purporting to be from CNN’s reporting on a story about toddlers of different races interacting. However, the footage was heavily edited from what CNN had aired, including a fake CNN chyron. Facebook flagged the video as a copyright violation. Twitter’s takedown of the same video posted on its platform, however, called it “manipulated media.”

The change comes after Facebook took down 88 ads by Trump’s reelection campaign on June 18 that featured a warning about the dangers posed by the anti-fascist protest group Antifa and prominently contained an inverted red triangle, the symbol used to demarcate political prisoners and dissidents kept in Nazi concentration camps.