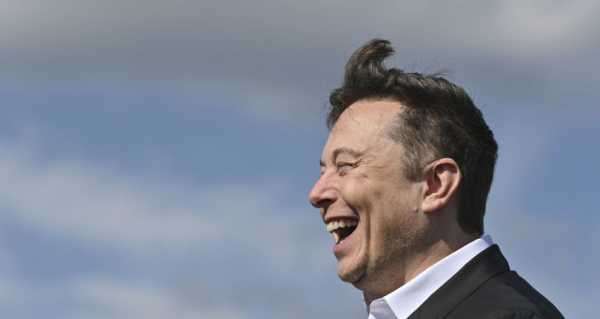 The tech maverick’s space company is working on a next-generation spaceship that is expected to dramatically reduce the cost of space launches and simplify space travel. SpaceX’s President and Chief Operating Officer Gwynne Shotwell said that the company plans to launch space missions to the Moon and Mars in the near future.

Elon Musk said SpaceX will attempt to “catch the largest ever flying object with robot chopsticks”. The CEO of the company posted a statement to that effect on Twitter as well as a snippet from the movie “The Karate Kid”, where the protagonist hones his martial arts skills by trying to catch a fly with chopsticks.

Musk’s statement apparently refers to the installation of three robotic arms that the tech maverick has lovingly dubbed “Mechazilla”.

​SpaceX hopes that the arms will accomplish several tasks – they will hoist the Starship and its Super Heavy booster rockets onto the launch pads and then catch the boosters and the Starship mid-air, hence the reference to the scene from “The Karate Kid”. Media reports say that the arms will also help load the rocket with fuel, oxidiser, and other consumables.

The company now plans to perform a series of tests with the Super Heavy before launching the Starship rocket into space.