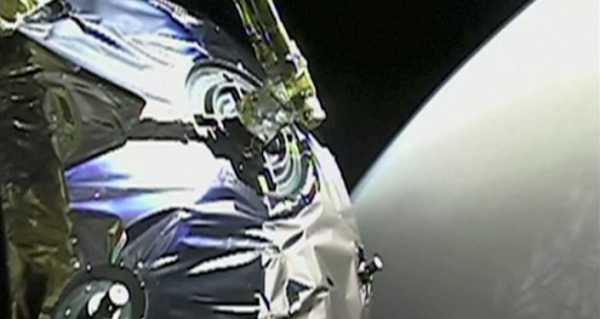 The China National Space Administration (CNSA) joined the rat race to explore Mars after the launch of its Tianwen-1 probe, consisting of an orbiter and a rover named Zhurong, which entered Mars orbit on 10 February 2021.

CNSA has announced that based on the current flight situation of the probe, Zhurong will be landing on Mars’ Utopian flatlands between early May 15 and May 19, Beijing time. According to observers, the landing could come on the 15th, since Tianwen-1 was spotted likely engaging in a maneuver to prepare for launching the surface lander earlier on Friday.

​The rover Zhurong, named for the Chinese god of fire, is expected to last a little over three months and will remain in contact with China’s other rover, Yutu 2, which is currently exploring Earth’s moon. The United Arab Emirates also launched the Mars Hope probe in their expanding pursuit of studying organisms in space, but it is only an orbiter.

NASA blasted China earlier this month after debris from the rocket plunged into the Indian Ocean.