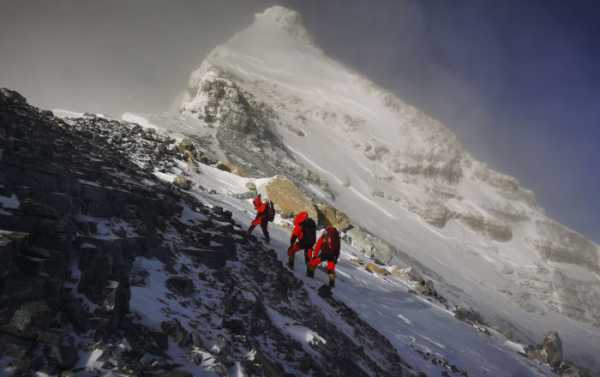 China on Tuesday revealed that it had successfully completed the first high-precision airborne gravity survey of Mount Everest, also known as Mount Qomolangma – the Earth’s highest mountain above sea level, located in the Mahalangur Himal sub-range of the Himalayas – and surroundings areas.

The aircraft that completed the mission has returned to Lhasa, the capital of Tibet, according to Chinese state media outlet Xinhua News Agency.

China’s mission is expected to “provide data for the region’s geoid surface with centimeter-level accuracy, thus contributing to a more precise measurement of the height of the world’s highest peak,” Xinhua explained.

Currently, the mountain’s elevation is measured at 29,029 feet, according to surveys from the mid-20th century.

Chen also noted that the aircraft used to complete the gravity survey was equipped with world-class tools, some of which were produced in China, Xinhua reported.

Last week, a Chinese survey team of eight members summited Mount Everest to carry out a series or surveys to determine the height of the peak. Since the People’s Republic of China was founded in 1949, six rounds of measurements on the mountain have been conducted by various local and Chinese government-linked organizations.