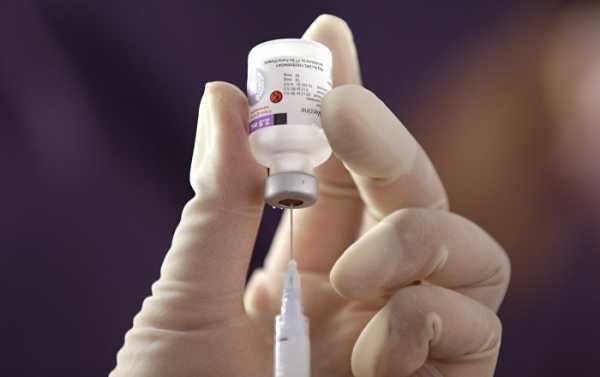 A group of British scientists at Imperial College London have started testing a vaccine on mice for COVID-19, the 2019 novel coronavirus that originated in China’s Hubei Province.

“At the moment we have just put the vaccine that we’ve generated from these bacteria into mice,” Imperial College London researcher Paul McKay told AFP during a Monday interview.

However, creating vaccines that are safe and effective enough to be mass produced usually takes years and requires a significant amount of animal testing and clinical trials on humans. The scientists at Imperial College London are hopeful that research on the severe acute respiratory syndrome (SARS) virus, which killed 774 people in 27 countries in 2003 before being contained, will be helpful in developing a vaccine for the new coronavirus.

“We’re hoping to be the first to get this particular vaccine into human clinical trials, and that perhaps is our personal goal,” McKay explained.

Several research groups and organizations are racing to develop a remedy for the virus, which has infected more than 43,000 people and killed more than 1,000 since it appeared in December, according to the Johns Hopkins Center for Systems Science.

Multiple pharmaceutical companies, including Moderna Inc., Gilead Sciences Inc. and Johnson & Johnson, have announced that they plan to develop treatments for the coronavirus, Reuters reported last week. The US Department of Health and Human Services (HHS) also announced last Tuesday that it was partnering with Regeneron Pharmaceuticals Inc., an American biotechnology company, to develop a treatment for the disease.

According to McKay, it would be unfair to claim that different companies and researchers are competing against each other to develop a vaccine.

“There’s been so much cross-sharing with all of this information – I mean the Chinese, as soon as the genome was sequenced, they shared it freely with everyone in the world. So to put it in a competitive sense is probably not accurate. I would say that it’s a collaborative race,” McKay told AFP.

The World Health Organization (WHO) on Tuesday officially named the virus COVID-19. Tedros Adhanom Ghebreyesus, the director-general of the WHO, told reporters that the decision was made in an effort to “prevent the use of other names that can be inaccurate or stigmatizing.”