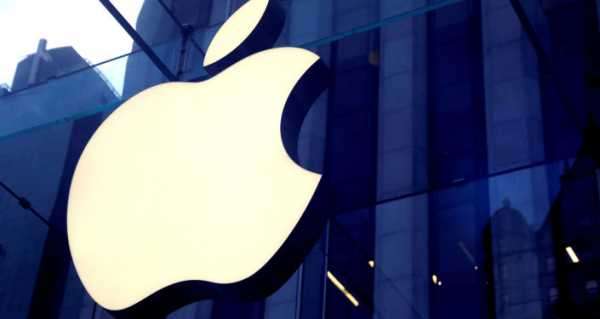 The news comes amid the global chip crunch leading to a sharp decrease in production across numerous sectors, including automotive, consumer elections and medical devices, among others.

Apple Computers is the latest company hit by the ongoing global semiconductor shortage, which has impacted iPad and MacBook production for the tech giant, Nikkei Asia reported on Thursday.

According to the report, iPad  production has been postponed due to the shortage of key components and MacBook supply lines were backlogged due to component mounting processes on integrated circuit boards despite the firm’s “massive procurement power”.

Production for a “portion of component orders” on Apple products has been delayed to the second half of the year, Nikkei wrote, but did not state which models were impacted.

The report added downstream iPhone components were “tight” despite production remaining at normal levels but noted the crisis was set to worsen due to a lack of production and secure supply chains.

The ongoing chip crisis was caused by a massive spike in demand for consumer electronics and automotive components amid the ongoing Coronavirus pandemic, according to global reports on the matter.

Restrictions from the US trade war on China also limited global chip supplies after former US president Donald Trump blocked Chinese tech firms from accessing key US components, including semiconductors and software.

The United States and China entered a tech race in recent months to decouple from foreign technologies, namely in semiconductors, artificial intelligence (AI), 5G equipment, infrastructure and other key components in the ongoing trade war.

The Chinese State Council launched $1.4tn plan to back domestic technologies in May last year along with other funding sources from private funds and development banks, reports revealed.