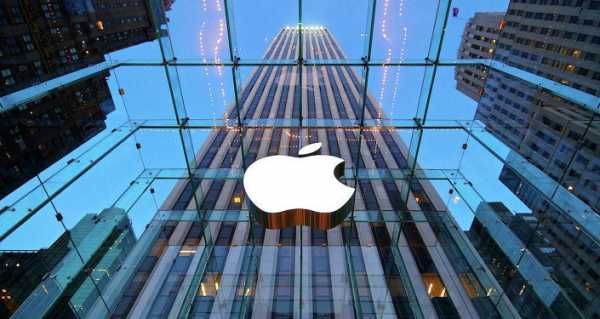 Every year millions of people around the world await what new unique features and savvy gadgets the Cupertino-based company will showcase, and as always the event was full of interesting and new features. However, it appears that for the first time in years, fans of Apple were left with a sour taste in their mouths.

Apple has presented new versions of its smartwatch and iPad. The company added what it described as a “revolutionary” Blood Oxygen feature, which as one may have guessed, monitors the oxygen saturation of the user’s blood. This will allow customers to better understand their overall wellness and fitness, the company said. Apple said researchers will study heart rate and blood oxygen data from Apple Watch to detect early signs of respiratory diseases, including asthma and COVID-19.

The starting price for Apple Watch 6 is $399, the version with GPS and cellular capabilities will cost $499.

The company also introduced a cheaper version of its smartwatch called Apple Watch SE. It works on a S5 chip that was introduced in the Apple Watch Series 5, but has the same big display as the Series 6 and has most of its features. It will cost $279.

Apple also presented the new fourth-generation of iPad Air, one of the company’s most popular tablet models. It has now a design similar to the high-end model iPad Pro, a USB-C port and a new 12-megapixel rear camera used in the iPad Pro. But most importantly, it works on the Apple’s latest A14 Bionic processor, which the company described as “the most advanced we’ve ever made”.

In addition, the company introduced a fitness service and different options to combine its streaming services that offer television, music and games.

All products will be available starting from September 18.

Despite the abudance of new gadgets and features, many tech fans were disappointed with Apple’s presentation, as for the first time in years the company did not release a new iPhone – Apple’s biggest selling product. Social media users rushed to voice their discontent.

​However other users joked that they were happy that the company did not showcase the new model.

​Reports say the iPhone 12 will be showcased at an event in the middle of October.