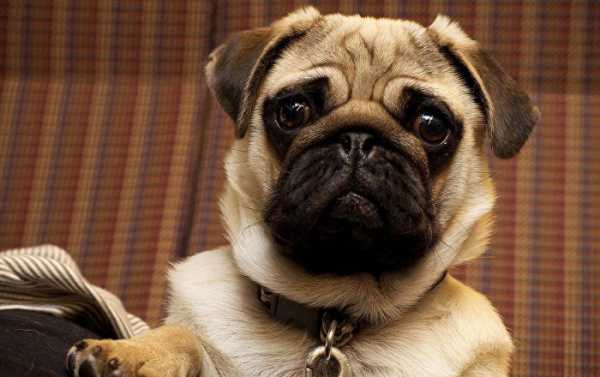 The animals are being trained by sniffing upward of 2,000 urine and stool samples taken from a hospital in the North of England.

Dogs that are able to sniff out bowel cancel are being used in the first trial of its kind in the UK.

The charity that trains the dogs, Medical Detection Dogs, has been quoted as saying that, “if our trial shows dogs can detect colorectal cancer in urine samples, the potential is there for a quick, non-invasive test, which could encourage far higher rates of testing and therefore early diagnosis.”

Both sick and healthy volunteer patients are being taken on board at the Hull and East Yorkshire Hospital NHS trust to train the dog’s accuracy in detecting the disease.

It is said that canines possess an abnormally good sense of smell, thanks to the approximately 300 million odourant receptors in the nose. To put things into perspective, that’s roughly 60 times more than the average human, who has around five million.

According to Medical Detection Dogs, specially trained dogs have showcased their strong sense of smell in an earlier trial, and had a staggering success rate of detecting early prostate cancer in urine samples in 93% of cases.

It is hoped that the new innovative method will be employed to circumvent the more invasive one used currently for screening for the disease. As it stands, only 60% of those that are eligible to undergo the screening procedure actually do so, with some health experts suspecting that this is, in part, due to the inconvenience and discomfort caused by traditional procedures.

Ian Hunter, a consultant in colorectal surgery, has been quoted as vindicating that suspicion, saying  that the low turnout may be due “to the inconvenience of having to test your own poo.”

Currently, in the UK, people over the age of 60 are invited to test their bowel for the disease by using a specially designed sampling kit that looks for blood in their stool. However, the method does not actually test for the presence of cancer. Rather, it looks for abnormal levels of blood. If indeed the blood is detected, then an individual will be asked to return to the doctor, where they will undergo an invasive and painful procedure that includes the insertion of a camera into the rectum that looks for the presence of a cancerous tumor.

According to Cancer Research UK, 57% of people in England and Wales survive bowel cancer for 10 years or more.