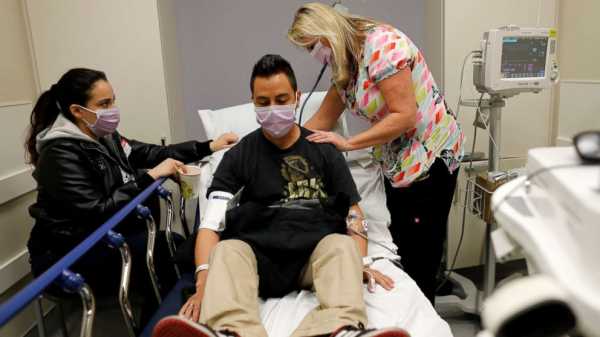 “This season is a somber reminder of why flu is one of the nation’s greatest public health challenges,” acting CDC director Dr. Anne Schuchat said in a press briefing today. “This week, we have seen increased [influenza-like illness] activity, more hospitalizations and more flu-associated deaths in children and adults.” 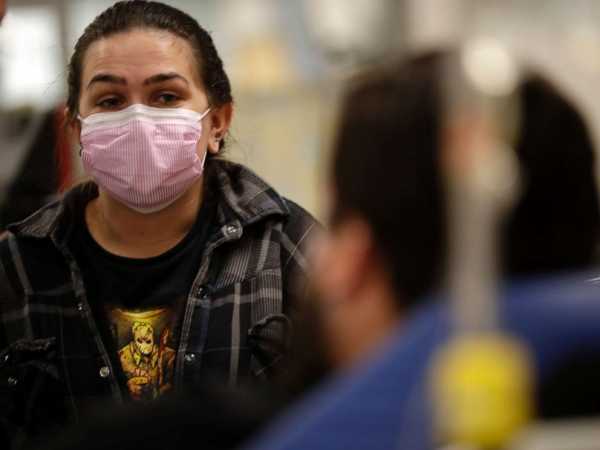 Gregory Bull/APIn this Jan. 10, 2018 photo, Torrey Jewett looks on as her roommate Donnie Cardenas recovers from the flu at the Palomar Medical Center in Escondido, Calif.

Tamiflu: What you need to know about this flu medicine

As of Jan. 27, 42 out of 50 states — as well as New York City and the District of Columbia — experienced high flu activity, according to the CDC’s Weekly U.S. Influenza Surveillance Report.

Meanwhile, 9.7 percent of deaths that occurred in the U.S. during the week ending on Jan. 13 were attributable to pneumonia and influenza-related illness — a level not seen since 2015 and one that indicated the country is still in the throes of a flu epidemic.

“This is an unusual pattern for flu in the U.S,” Dr. Dan Jernigan, director of the Influenza Division in the National Center for Immunization and Respiratory Diseases (NCIRD) at the CDC, said at today’s press conference.

At the center of concerns surrounding this flu season is a vaccine that appears to offer only weak protection against the predominantly circulating H3N2 strain. Earlier this week, Canadian health officials reported that the seasonal flu vaccine in use this year appeared to be only 10 to 20 percent effective against this strain in Canada. When asked whether this figure could be reflective of the efficacy in the U.S., CDC officials said more would be known in the weeks to come. 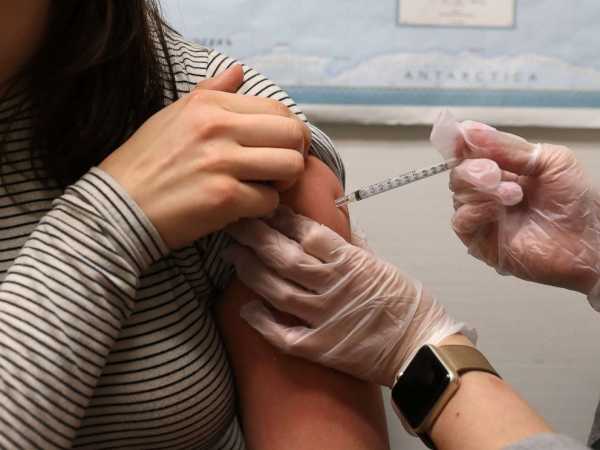 Meanwhile, Schuchat noted that other strains — namely H1N1 and influenza B strains — were also causing illness in Americans, in some cases disproportionately affecting certain age groups.

Although the vaccine may not be as effective against the H3N2 strain, however, health officials still recommend vaccination for anyone who has not yet had it.

Another alarming statistic, half of influenza deaths in pediatrics occurred in kids who had no other medical conditions — indicating that healthy kids, too, may be at risk.

“Fevers, rapid breathing, shortness of breath or worsening symptoms are warning signs to take your child back to the hospital,” Jernigan said.

Schuchat said that although the CDC has received reports of antiviral drug shortages, manufacturers say these drugs are available. Patients may have to call more than one pharmacy to fill a prescription, she said.

But Schuchat also said that other means of protection — namely social distancing — are important in keeping the flu at bay.

“Please stay home if you are sick. Most seasons last about 20 weeks, and we’ve probably got several weeks left of flu activity.”