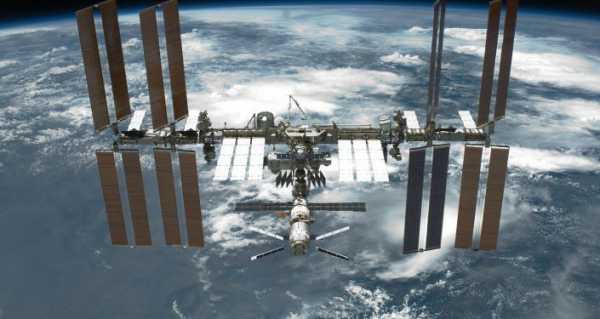 MOSCOW (Sputnik) – The fissure in the Russian sector of the International Space Station (ISS) is between 2 and 4 centimetres (0.7 -1.5 inches) and was temporarily patched up with Kapton tape, a source from the space industry said.

Earlier in the day, one of the crew members, cosmonaut Ivan Vagner reported to the ground force that the crew had found a makeshift solution for the leak which would be to tape it with Kapton, an adhesive film developed by DuPont in the late Sixties which can exist between -269 and 400 degrees centigrade.

In September 2019, an air leak was detected on the ISS. In August 2020, the speed of the station’s air leak increased. Eventually, the air leak was traced to the Zvezda module, but the precise location of the leak, which is very minor, was not found at the time.

Russia’s Roscosmos agency has repeatedly said that the safety of the ISS crew has never been put at risk by the air leak. Executive director for the agency’s manned space programme, Sergey Krikalev, added, however, that additional air could be delivered to the ISS if the crew failed to patch up the leak.