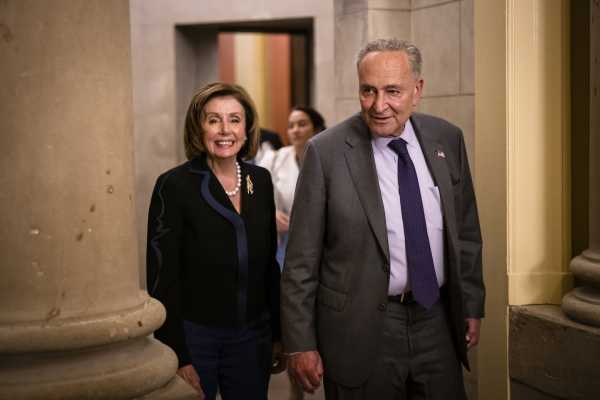 Democrats in Congress have managed to revive a prescription drug reform proposal that would allow the party to finally deliver on a campaign promise they’ve been making for 15 years: letting Medicare negotiate drug prices and lowering drug costs for patients.

The breakthrough was the result of negotiations with a few moderate members of the Democratic conference who were uneasy with an earlier version. That version was briefly dropped from the Build Back Better Act, Democrats’ wide-ranging social spending bill.

Nothing can be considered final until both the House and the Senate pass the legislation, but the new draft of the Medicare drug negotiations proposal appears to make some concessions to centrists who share the drug industry’s concerns about the effect of price controls on medical innovation.

Still, the new plan would also be a rare loss for the pharmaceutical industry, which fervently opposes every version of such a proposal and has lobbied aggressively to stop it.

Under the revised plan, the maximum price Medicare would pay would be 75 percent of what commercial US insurers pay on average for drugs that have been on the market between 9 and 12 years, with the maximum decreasing the longer the drug has been available. Democrats had originally set a maximum price of 120 percent of the average of what other wealthy nations pay for the same drug. The change should lead to drug makers losing less revenue, the goal of moderates, though no CBO score is yet available.

The plan now also includes a moratorium on negotiations for drugs that have been on the market for less than 9 years (for small-molecule drugs) or 12 years (for biologics). Drug companies would be penalized for price hikes that are higher than inflation under the new proposal, a holdover from prior versions of the plan.

Overall, the new plan would save the government about half as much money ($250 billion, by the White House’s estimates) as the original plan ($450 billion). That has forced Dems to cut down their health care spending plans, for example, by nixing a progressive proposal to add dental and vision benefits to Medicare. Nevertheless, Democrats can take the savings from their new drug pricing plan and use it to lower drug costs for seniors.

The Build Back Better Act would set a hard cap on how much seniors who enrolled in Medicare’s prescription drug benefit pay for prescription drugs: $2,000 out of pocket annually. It would also require private Part D plans to cover more of the cost of expensive drugs, which experts say may motivate those plans to try to extract lower prices from drug makers on medications not included in the new government-led negotiations.

The new proposal also adds a provision that requires all insurers to cover insulin, so patients pay only $35 a month of their own money for the medication.

Democrats have finally built sufficient momentum to approve Medicare negotiations for the first time. They have wanted to do this since at least 2003, when Medicare Part D was first created. While the party still has a long way to go on figuring out what comes next in its health care agenda, this was one priority they knew they wanted to get done.

And with the moment of truth upon us, it looks like they will.

Why Democrats are so hellbent on passing Medicare drug negotiations

Medicare negotiations looked dead a week ago. I was on the White House press call when Biden administration officials laid out the new framework for Build Back Better and, at the time, acknowledged the drug pricing proposal did not have enough support in Congress to pass.

So what happened? Both progressive Democrats and more moderate members in competitive districts — a broad coalition within the party — urged Democratic leaders to get a drug pricing deal across the finish line. Even some of the Democrats who voted against the plan in committee were intent on finding a deal. That buy-in reflected years of work to build a consensus on lowering drug prices.

Negotiations had been a feature of President Bill Clinton’s proposal to introduce a prescription drug benefit to Medicare in the 1990s. In 2003, when a Republican-led Congress was debating their own version of such a plan, many Democrats and even some Republicans wanted to allow the program to negotiate the prices it would pay for drugs under the new program. But Republican leaders insisted on including the provision that currently prohibits the government from negotiating prices directly.

By 2006, Democrats started trying to turn Medicare negotiations into a political winner. They campaigned on allowing Medicare negotiations in those midterm elections and won back control of Congress for the first time since the ’90s. They tried to pass such a bill with their new power, but could not overcome the Senate filibuster (and the Bush White House was waiting with a veto pen anyway).

The issue took a back seat during the debate over the Affordable Care Act, but became resurgent as a number of drug pricing scandals popped up in the Obama administration. The price-gouging of malaria drugs, EpiPens and other medications, sky-high introductory prices for new breakthrough drugs, and growing out-of-pocket costs for US patients gave the issue new life. By 2016, even Donald Trump was running on Medicare drug negotiations.

The facts on the ground had become impossible to ignore. The United States accounts for between 64 and 78 percent of the drug industry’s profits across the world. Americans pay about 3.5 times more on average per dose of medication, brand-name and generic, than Europeans. Some of that is borne directly by patients, through out-of-pocket costs, and some of the cost is paid instead by insurers, who then pass on those costs in the form of higher premiums. Many Americans already say they skip necessary medications because of the cost, likely with deleterious effects to their health.

Medicare drug negotiations surged back to the forefront of Democrats’ campaign messaging, becoming a reliable talking point for candidates in competitive races. Polls showed that more than 80 percent of Americans support allowing Medicare to negotiate with drug makers.

The policy’s popularity had led to bafflement from left-leaning political commentators and progressives in Congress when it looked as if the proposal would be cut from the final version of Build Back Better; “popularism” had been a unifying theme of the legislation since its inception. It appeared a small group of Democrats, recipients of generous pharma donations, might hold up a bill that almost nine in 10 voters support.

But the groundwork laid over the last 15 years finally, in a rare exception to the rule of pharma’s powerful influence on Capitol Hill, appears to have overcome their objections. That it was swing-district Democrats who joined with progressives to reach a deal shows how important that long, fitful debate had been. Much like when they’d come into power under Obama intent on passing health care reform, Democrats took new majorities this year committed to prescription drug reforms.

It looked for a while like they might come up just short — again. But then the tide turned. Such a political resurrection was made possible only by the many years of frustration and failure that had come before it. 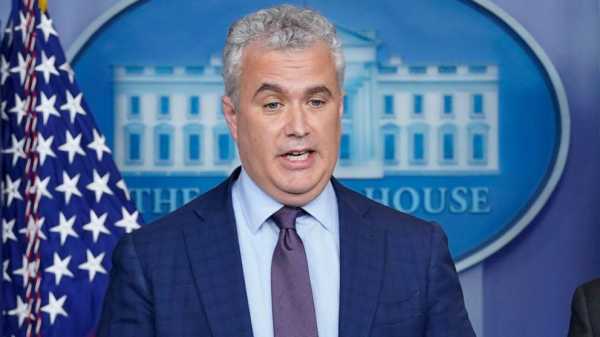 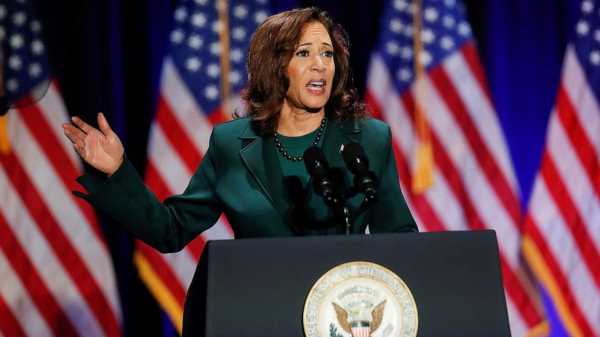 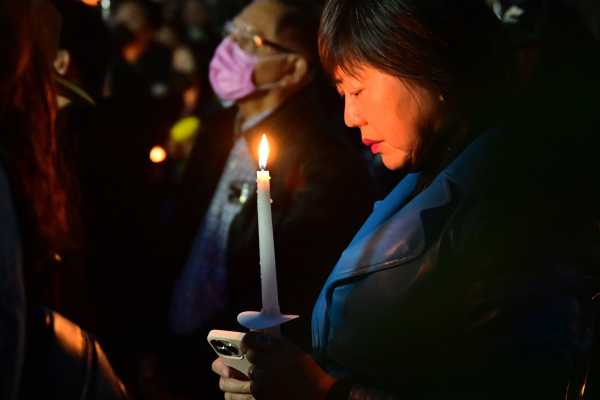 For Asian Americans, the California shootings are “a set of storms”