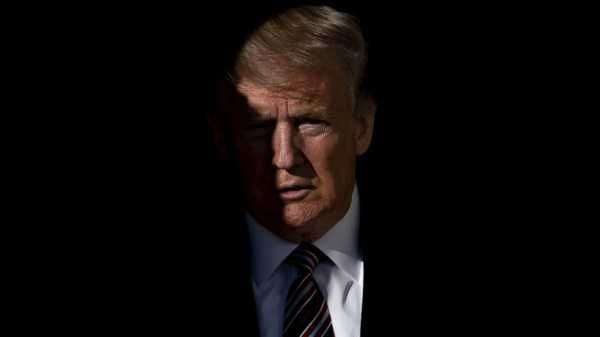 The appellate judges in the ruling wrote that a lower court must determine how to disclose the information without revealing personal information.

Two of the appellate judges signed onto the opinion, while one other judge concurred in part and dissented in part.

The opinion does not mention the ongoing impeachment inquiry proceedings explicitly, but notes that they had been considered in a separate ongoing lawsuit involving Trump’s financial records. 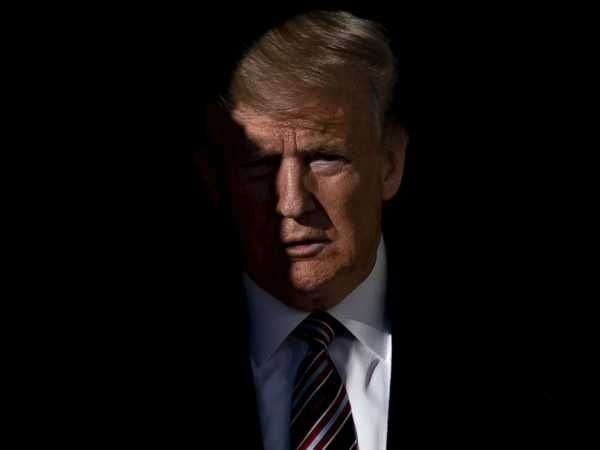 Circuit Court Judge Jon Newman in the opinion stated that, “the interests of Congress in pursuing the investigations for which the challenged subpoenas were issued substantially ‘overbalance’ the privacy interests invaded by disclosure of financial documents,” describing the public need for the congressional investigation as “of the highest order.”

“The legislative purposes of the investigations concern national security and the integrity of elections,” Newman wrote, while he also noting that the privacy interests concerning disclosure of Trump’s private financial documents might “distract” the president’s performance of his official duties.

The opinion also notes that Trump was subpoenaed for documents related to his personal dealings, and not his business in an official capacity.

“The Second Circuit decision is another in a long line of decisions strongly affirming ‘a broad power of Congress and its committees to obtain information in aid of its legislative authority under Article I of the Constitution,” Chairman Adam Schiff and Chairwoman Maxine Waters said in a statement. “The decision today also affirmed that the subpoenas issued by the House Financial Services Committee and the House Permanent Select Committee on Intelligence have a valid legislative purpose.”

“We believe the subpoena is invalid as issued,” Jay Sekulow, one of Trump’s attorneys, told ABC News in a statement. “In light of the Second Circuit decision, we are evaluating our next options including seeking review at the Supreme Court of the United States.”

Brianne Gorod, chief counsel for the Washington-based nonprofit Constitutional Accountability Center and an expert in the constitution law, told ABC News that the ruling is a “resounding victory” not only for House Democrats but also for the rule of law.

“Congressional oversight has deep roots in our nation’s legal and political tradition, and the House subpoenas at issue in this case fall well within Congress’s broad oversight authority,” Corod said in a statement. “Moreover, the public interest strongly supports allowing Deutsche Bank and Capital One to comply with the House’s subpoenas because, as Judge Newman rightly recognized, “(t)he public interest in vindicating the Committees’ constitutional authority is clear and substantial.” 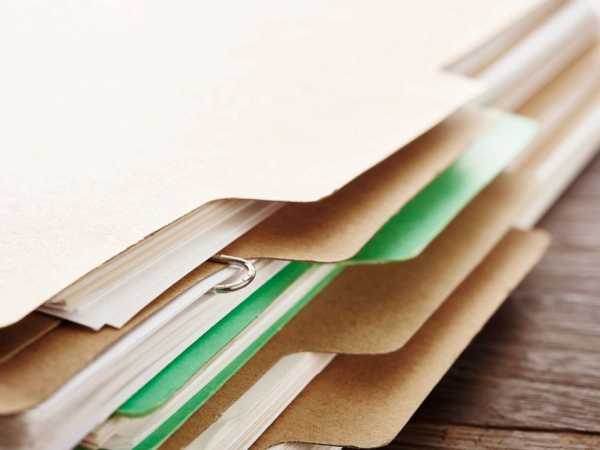 A stack of papers is pictured in this undated stock photo.

Tuesday’s decision follows a series of other court rulings that have taken the side against the president in his fight to shield his tax returns.

Earlier this year, both the district court and appeals court in Washington sided with House Democrats in the president’s lawsuit against the House Oversight Committee’s subpoena for financial records from the Trump Organization’s accounting firm Mazars. Similarly, a New York district court and the appeals court both sided with the Manhattan District Attorney’s Office seeking the president’s tax returns.

Both the House Democrats’ case and the Manhattan DA’s case have been brought up to the U.S. Supreme Court, and both of the lower courts’ orders have been temporarily halted while the highest court of the country reviews the cases.